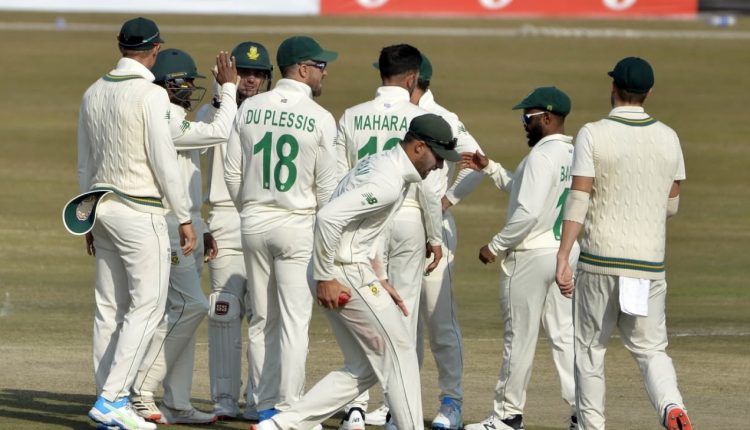 Cricket South Africa is on the verge of being stripped of its status as the game’s governing body in the country, with the sports minister preparing to intervene in the ongoing crisis – potentially as soon as next week – by “defunding” and “derecognising” the body. Such a move, which the minister Nathi Mthethwa warned of in a letter to the interim board and members’ council, would have seismic implications on the game in the country, not least for the futures of the national teams.

In the four-page letter, Mthethwa outlined the reasons for his decision, and concluded: “In the circumstances, I have decided to invoke my powers under the Act [which allows ministerial intervention in a sporting body] and I hereby notify you that I have done so…. by de-funding and de-recognising CSA, and I will cause this to be published in the Government Gazette in due course at the earliest opportunity.”

There is some wriggle room in the publishing of such an order in the gazette. Government gazettes are published every Friday, which effectively gives the members’ council one week in which to agree to the sticking point in this crisis – the new memorandum of incorporation which will include the framework for a majority independent board.

Forewarning the impact of such an act, the interim board chairperson Stavros Nicolau said in a press conference on Thursday, “We are in a situation where a minister is in a position to trigger measures he has and powers he has at his disposal in term of the Act. The consequences of those would be dire for cricket – financial, economic, developmental and sporting consequences. It would plunge cricket into crisis.”

The men’s national team is not in action until June, when they are due to play in the West Indies in a series rescheduled from last year. The women’s team have no major assignments until the Commonwealth Games and the World Cup next year. And it is unlikely any such action will have an immediate impact on South Africa’s players currently taking part in the IPL.

Americans Advised to Avoid All Travels to India, Pakistan, Bangladesh, Afghanistan and Maldives Due to Sudden Surge in COVID-19 Cases