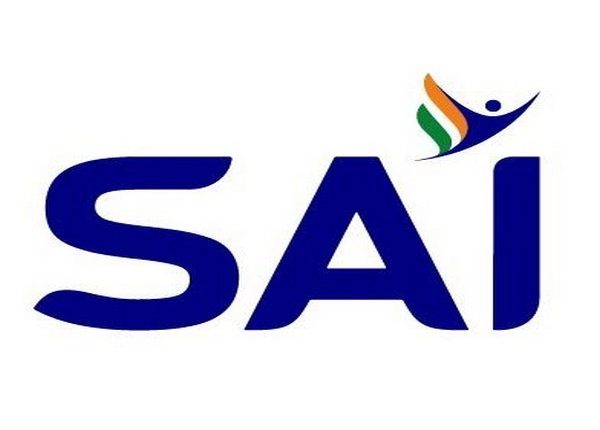 New Delhi, May 20: The Ministry of Youth Affairs and Sports (MYAS) has invited nominations and applications of eligible athletes, coaches, universities, and entities for the National Sports Awards 2021.

“In view of the current pandemic situation, the nominations for the National Sports Awards will be accepted online, this year,” an official statement said.

Last year the Sports Ministry had for the first time allowed self-nomination of applicants in view of the pandemic. Self-nomination will be allowed this year too. National Sporting Federations will also nominate athletes for the top honours.

The National Sports Awards are given every year to recognise and reward excellence in sports. Last year the honour was bestowed on 74 sportspersons. The past year also saw the prize money for all the awards being increased significantly. The Khel Ratna awardees now get Rs 25 lakh, Arjuna awardees Rs 15 lakh, Dhronacharya (Lifetime) Rs 15 lakh, and Dhyanchand Awardees Rs 10 lakh each. The notifications inviting nominations/applications for the sports awards have been uploaded on the website of Ministry – www.yas.nic.in.

Sujoy Ghosh Birthday: From Jhankaar Beats to Badla – Where To Watch His Feature Films Online!