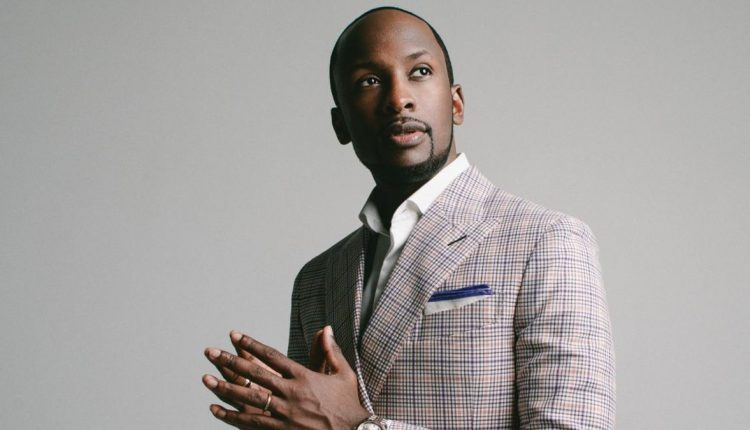 Gary is a 36-year-old leading entrepreneur. He hails from Trincity Trinidad. Gary completed his graduation in BSC Process & Utilities Engineering. Initially he worked in the Oil & Gas Industry for more than nine years. At present, he is a Leadership Coach & Mentor at iBelieveVentures.

How Gary met his coach

Gary McSween always had his doubts about motivational tactics and the inspiration people could find in motivational speakers. This was his belief until he attended an event in Dallas, Texas many years ago after meeting the multiple seven-figure earners. At present, David Imonitie is his mentor. His mentorship from David Imonitie was the key to Gary’s success and what he advises for people looking to start their own business. Without this excellent mentorship, Gary would have kept on doing what he was doing at the time and never would have been successful. Instead, he found an excellent mentor who helped him through the bumps on the road to success. He got farther in life than he could have ever imagined.

Here is what Gary believes in

“Make your goals very clear. Then find a coach and mentor who has won in the same field you want to win in. LISTEN to EXACTLY what they say to you to do. DO IT UNTIL YOU WIN. Success is also 90 – 99% mental and 1 – 10 % Skill. If you don’t win the battle in the mind you will not win in the physical. Success in all you do happens in the mind first.” Gary advises.

“I love impacting others, helping them to see that anything is possible through the POWER OF BELIEVING”, Gary said. He looks forward to impact twenty thousand families through his current opportunity. He wants to teach people how to become digital entrepreneurs.