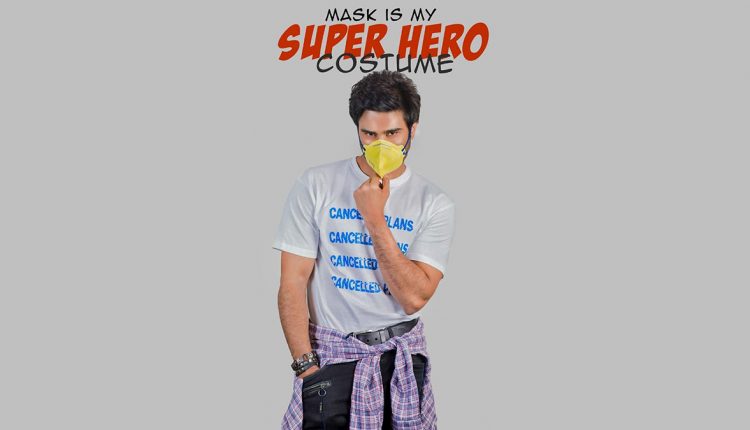 Sudheer Babu Urges Everyone To Get Vaccinated and Wear Masks, Says ‘My Mask Is My Superhero Costume’ (View Pic)

Telugu actor Sudheer Babu has posted an Instagram picture in his “superhero costume”. In the image Sudheer wears a grey T-shirt and black cargo pants. The “superhero” reference is to the all-important mask on his face. “My mask is my superhero costume,” wrote the actor, on the image. Sudheer Babu Birthday: This Tollywood Hunk Is A Fitness Freak And His Insta Posts Are Enough To Prove!

Last year, Sudhir Babu was seen in the Nani-starrer, V, which was released globally on OTT. Sudhir had an action avatar as a rugged cop in the film, which received mixed response.

(The above story first appeared on Scoop Buddy on Apr 22, 2021 04:42 PM IST. For more news and updates on politics, world, sports, entertainment and lifestyle, log on to our website scoopbuddy.com).