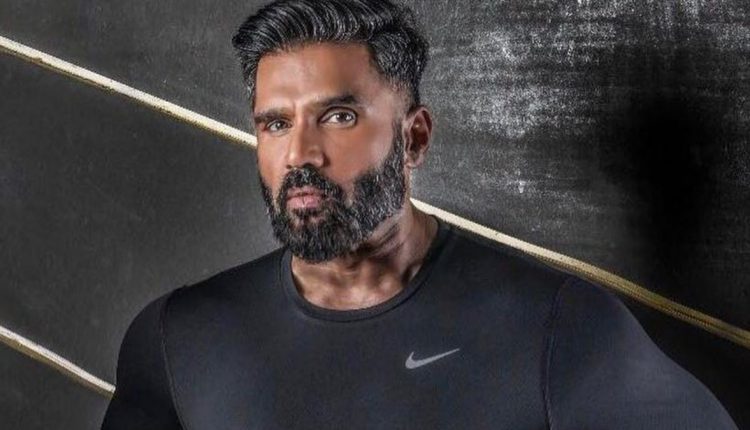 Actor Suniel Shetty, who has been a part of Bollywood for three decades now, says his problem is not being typecast but playing safe. The 59-year-old star made his Bollywood debut in 1992 with the action drama Balwan, and was soon slotted as an action hero. Over the years, he made his mark in the genre with films such as “Mohra”, “Border”, “Kaante” and “Sapoot” among others, though he also played the funnyman (the “Hera Pheri” series, “Awara Paagal Deewaana”), the romantic anti-hero (“Dhadkan”), the offbeat protagonist (“Hu Tu Tu”), and the odd villain’s role (“Main Hoon Na”). Suniel Shetty: You’re Judged According to Your Success Which Is Mentally Very Disturbing.

In the new generation, actors as diverse as Tiger Shroff and Ayushmann Khurrana have made a mark by sticking to a particular kind of cinema. “I guess over a period of time, whether it is Ayushmann Khurrana or Tiger Shroff, they will also start experimenting. What’s very important is to get an image and they have a definite image for themselves. These two names can only be appreciated, hats off to them,” Suniel told IANS. Actress Somy Ali Apologises To Salman Khan, Suniel Shetty, Saif Ali Khan And More For This Reason (Watch Video).

“My problem is not being typecast, my problem is playing safe. It is not the subject that affects me as much as the banners you choose to go with like, ‘I will only work with XYZ’, ‘who’s the director?’ That means you don’t have your own judgement,” he said. “Keep aside Ayushmann and Tiger from that lot because they have gone with subjects, directors and not just gone with banners,” the actor, who last month hosted a show titled “21 Din Wellness In” on BIG FM, said.

Suniel feels the new generation actors have to create an individual style. “No risk (means) you are no actor according to me. Make your own style. Look at Tiger, Ayushmann, Salman they are all self-made. All of us were self-made. Yes, we made mistakes but there were Akshay Kumar and Ajay Devgn, who came out with flying colours,” he said. He added: “There was a Suniel Shetty who failed after a few years because he believed in the subject but the marketing failed.”

Suniel feels his journey in Bollywood will help his son Ahan pave his path, now that the latter is all set to enter Bollywood. “What I am trying to say is, I am talking about box-office. We start with box-office and how people react. Nobody will risk a Rs 50-crore film with Suniel Shetty today but they will risk a Rs 500-crore film with Akshay Kumar. Like I said, I made mistakes but that is fine. Probably that experience will be used by my son,” he said. Suniel is happy how his run in Bollywood has shaped up. “It is an unbelievable journey. I am grateful is all I can say,” he concluded.

(The above story first appeared on Scoop Buddy on Apr 24, 2021 11:31 PM IST. For more news and updates on politics, world, sports, entertainment and lifestyle, log on to our website scoopbuddy.com).