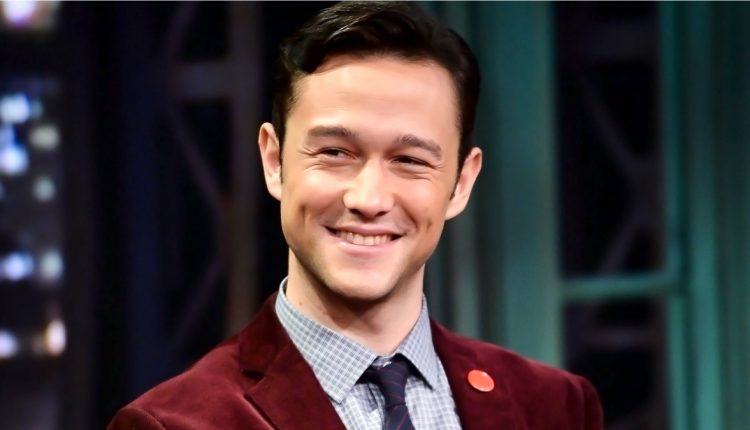 Super Pumped: Joseph Gordon-Levitt Is Set To Star As Uber CEO in an Anthology Series by Showtime

Hollywood actor Joseph Gordon-Levitt is set to star as CEO of Uber in an anthology series by Showtime, the first season of which will tackle the rise of the ride-sharing app. According to Variety, the series, titled ‘Super Pumped’, was first announced as being in development in 2019, though it was not planned as an anthology at the time. Each season will now explore a story that rocked the business world to its core and changed the culture. Joseph Gordon-Levitt Birthday: From Lyle in Manic to Tom Hansen in 500 Days of Summer – 5 Exceptional Roles Played by the Actor.

Season 1 will be based on Mike Isaac’s book ‘Super Pumped: The Battle for Uber’. Gordon-Levitt will star as Travis Kalanick, Uber’s first CEO and co-founder, who was ultimately ousted in a boardroom coup. The series will depict the roller-coaster ride of the upstart transportation company, embodying the highs and lows of Silicon Valley. Brian Koppelman and David Levien, creators of the Showtime series ‘Billions’, and Beth Schacter will executively produce, write and serve as showrunners on the series. Joseph Gordon-Levitt Says a Lot of Pop Culture Today Is Pornographic.

He further added, “We are beyond excited to see what he will bring to the role of Travis Kalanick, the hyper-brilliant and controversial CEO whose ambition and reckless drive threatened the very enterprise he was determined to build. We are equally thrilled to be partnering on another series with Brian Koppelman, David Levien and Beth Schacter, who always deliver provocative and deeply entertaining shows that drive cultural conversation.”

As per Variety, the show marks the second series Gordon-Levitt has signed onto recently. He is set to star in the Apple series ‘Mr. Corman’, in which he will play the title role. He has previously starred in shows like ‘Comrade Detective’, ‘3rd Rock From the Sun’, and ‘Roseanne’. He is best known for his film work, starring in features such as ‘Inception’, ‘Don Jon’, ‘Looper’, ‘The Trial of the Chicago 7’, ‘The Walk’, and ‘500 Days of Summer’.

William Shakespeare, First Man in World to Get COVID-19 Jab, Dies at 81 in UK