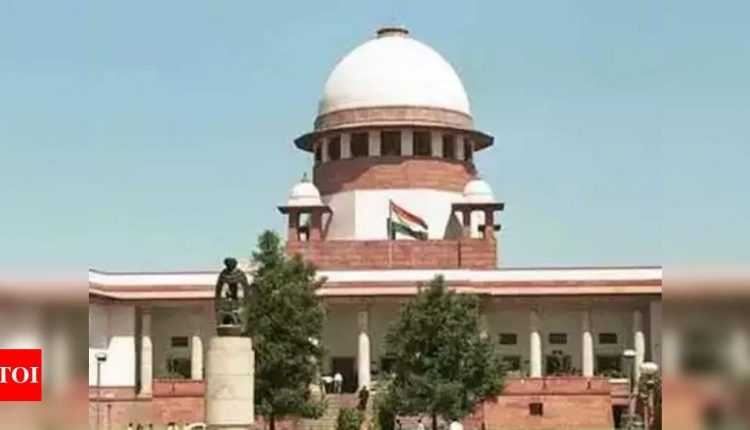 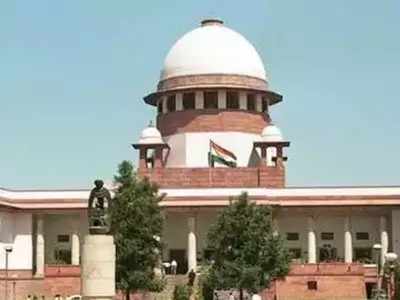 NEW DELHI: The Supreme Court on Tuesday allowed oil-to-metals conglomerate Vedanta Ltd to operate its Tuticorin plant in Tamil Nadu for producing oxygen. “It is a national crisis and the plant to be operated only for production of medical grade oxygen,” the top court noted.
The court constituted a committee headed by Tuticorin collector to oversee the production of oxygen. It asked the committee to carry out a safety audit before starting the production unit.
Coronavirus: Live updates
Vedanta has to buy electricity from Tamil Nadu government to start the oxygen plant. The company’s smelter has been closed for nearly three years due to concerns about pollution.
The court clearly mentioned that “Vedanta shall not be allowed to enter and operate copper smelting plant under the garb of this (today’s) order.”
Vedanta’s shares, which have nearly tripled over the last year, rose by over 2%.
Overcrowded hospitals in Delhi and elsewhere are turning away patients after running out of supplies of medical oxygen and beds as new coronavirus infections in India hit a record peak for a sixth day on Tuesday.
Tamil Nadu ordered the 400,000 tonne per annum Sterlite copper smelter to close in May 2018, a week after 13 people died in protest while demanding closure of the plant for alleged pollution.
The company has consistently denied allegations of pollution.
“We are committed to making the entire production capacity of 1,000 tonnes available for the purpose of producing medical grade oxygen,” it said in a statement on Monday.
Vedanta, controlled by billionaire Anil Agarwal, said last month it was looking for a state government partner to set up a Rs 10,000 crore ($1.37 billion) copper smelter.
(With inputs from agencies)