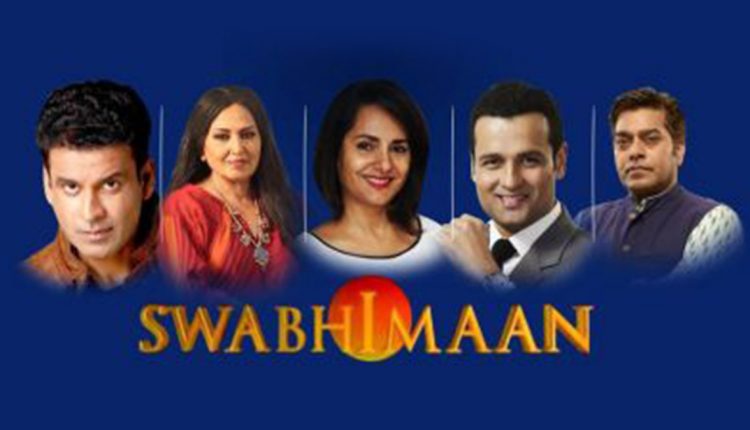 The popular TV show, Swabhimaan, which aired on Doordarshan in the nineties, will return a pay TV channel. Directed by Mahesh Bhatt, the serial featured Kitu Gidwani as the protagonist Svetlana, along with Manoj Bajpayee, Rohit Roy, Anju Mahendru, Ashutosh Rana, Achint Kaur, Tanaaz Currim, Rajeev Paul, and Deepak Parashar among others. Sandhya Mridul Birthday: From Swabhimaan to Angry Indian Goddesses, 5 Best Roles of the Actress That Prove Her Versatility!

“The audience have seen and appreciated me in several roles and characters over the years but every actor has a special show and character in his lifetime that changes his life forever and for me that was the character of Rishabh Malhotra in the show Swabhimaan,” said Rohit Roy. OTT Releases of The Week: Shakun Batra’s Searching for Sheela on Netflix, Ekta Kapoor’s His Storyy and Parth Samthaan’s Mai Hero Boll Raha Hu on ZEE5, ALTBalaji and More.

(The above story first appeared on Scoop Buddy on Apr 20, 2021 08:06 PM IST. For more news and updates on politics, world, sports, entertainment and lifestyle, log on to our website scoopbuddy.com).

Derek Chauvin’s Conviction in Death of George Floyd ‘a Step Forward on the March Towards Justice in America’, Says US President Joe Biden