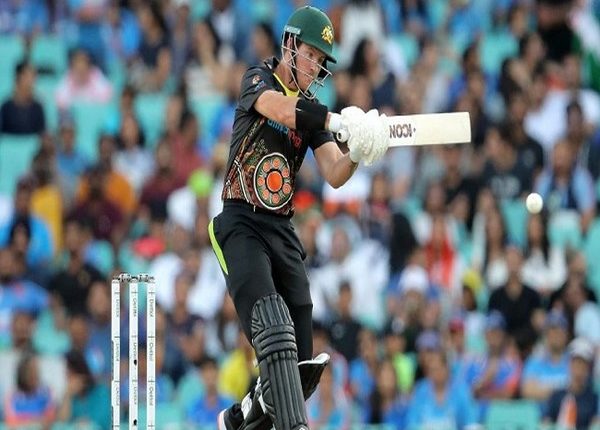 Southampton, May 17: Hampshire Hawks on Monday announced the signing of Australian batsman D’Arcy Short for the summer’s T20 Blast which gets underway from June 9. Short has made 31 international appearances for Australia and also possesses extensive experience in many of the world’s best T20 competitions.

“I am so excited to join a Club with as much history as Hampshire Hawks! I can’t wait to get to The Ageas Bowl and hopefully we can have a strong season and win our first title since 2012,” Short, who is also a left-arm wrist-spinner, said in an official statement.

Short has been integral to Hobart Hurricanes’ success in his home nation’s Big Bash League (BBL) and he’s also impressed during stints for Rajasthan Royals in the Indian Premier League (IPL) and St Lucia Stars in the Caribbean Premier League (CPL).

“We are delighted to secure the signing of D’Arcy for this summer’s Vitality Blast competition. He is a high-class performer who has consistently shown his ability to score a high volume of runs at the top of the order, both for Australia and in a number of the world’s best T20 competitions,” said Giles White, Director Of Cricket.

“Alongside his skill with the bat, he also gives us another spin bowling option with the ball so we’re excited about what he brings to the side and are looking forward to having him with us,” he added.

Short also has experience of playing in the Vitality Blast having enjoyed a hugely successful spell previously at Durham in 2019, a period during which he struck 483 runs at an average of 43.90 from just 12 innings, the fourth-highest run-tally of any batsman in that campaign.

Lamborghini may debut limited-run Sian as homage to Countach on May 18: Report