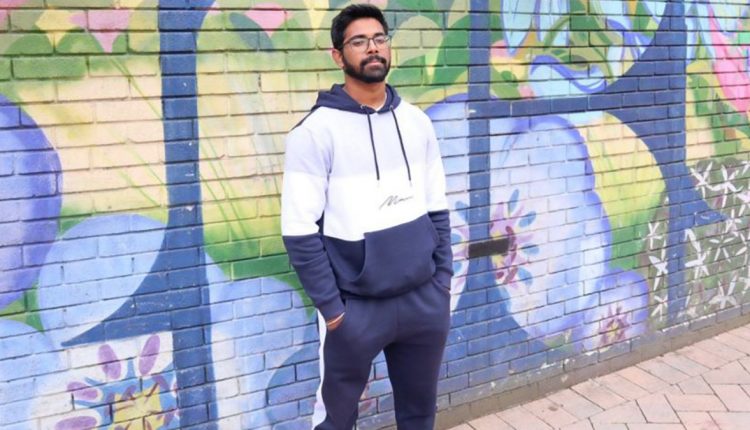 Being under 25 years of age, Jatin Naran has gone ahead in creating a profound impact on people with his motivational content.

It is always amazing to learn about all those people who have been working relentlessly to make it huge in their chosen industries and along the path, also make sure to create their unique niche in whatever they choose to do in their careers. These individuals exude a different level of passion, determination and a pure will to make significant waves in their niches and also inspire the world in ways more than one. The world of business has welcomed innumerable talents so far and some of them have achieved sky-high success with their endeavors. One name that has been buzzing high lately in the vast digital space is Jatin Naran.

Who is Jatin Naran, you ask? Well, he is a 21-year-old talented Indian youngster from the UK, who has astounded people with his talents in business and content creation, so much that people today excitingly wait for his videos to get dropped on YouTube so that they can learn a thing or two each day and make changes in their life that can help them get nearer their goals and visions. He is still a university student who aims to make it huge in the world of social media as a sought-after content creator known for making motivational business-related videos. The kind of momentum he has gained so far can be known from the massive 1,000,000 + TikTok followers he has gained through his creative and informative videos.

Today, this youngster is not just a young entrepreneur but also is an influential personality in changing his followers’ mindsets regarding the business world. Jatin Naran finds himself fortunate to be that change-maker in a society whose work alters people’s lives by giving them more wisdom and changing their mindsets for the better. So far, he has taught people from all age groups and has motivated them to do more and be more.

The youngster is glad that he did not get entangled in the quest of creating a traditional career with a well-paying job; instead, he paved his own way to create waves on social media for inspiring the world to follow their passion and understand what their heart seeks. His biggest success, according to him, was when he reached the 1K milestone on YouTube and has gone only upwards and onwards from there.

He doesn’t want to stop anytime soon as he believes he has a long way to go. Also, Jatin Naran says that when you love something, work becomes play. In the future, he also wants to automate most of the businesses by the age of 30 so that he can focus on inspiring and teaching more people about business and mindset.