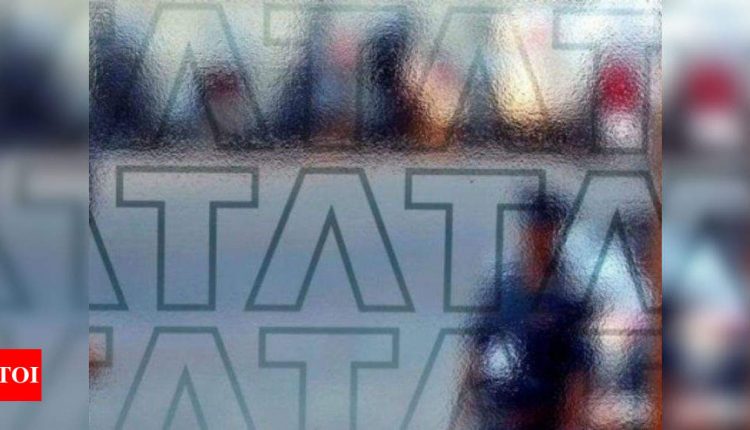 By admin On Apr 18, 2021
0
Share
MUMBAI: Tata Sons has sold its remaining 30% in the business process management (BPM) unit Conneqt to Quess Corp — majority owned by Indian-Canadian businessman Prem Watsa — for Rs 208 crore.
With this, Tata Sons, the holding company of the Tata Group, has exited the BPM business it founded in 2004. The exit is a result of it pruning its non-strategic portfolio.
In November 2017, Tata Sons had sold 51% of Conneqt to Quess. Two years later, its stake in the Hyderabad-based company fell by 19% after it didn’t participate in an equity funding programme of Conneqt. On the other hand, Quess’s interest in Conneqt increased to 70% from 51%.

Since Conneqt came into Quess’s fold, the BPM unit has expanded. Revenue grew to Rs 976 crore in fiscal 2020 from Rs 739 crore in fiscal 2018. Tata Sons has sold Conneqt shares for Rs 46.4 apiece to Quess pursuant the exercise of its put option. The transaction values Conneqt at nearly Rs 700 crore. Complete ownership over Conneqt will allow Quess to realise synergies between its BPM businesses better.
Though Tata Sons has exited Conneqt, it continues to have an interest in BPM through TCS’s cognitive business operations (CBO). During the Q4 of fiscal 2021, the CBO won multiple first-time outsourcing deals, said TCS, in which Tata Sons owns over 70%.
BPM, for the uninitiated, is the new avatar of BPO. It is the preferred acronym as BPO had acquired connotations of low-end call centre work, denting its public image. Also, the business model has changed with players offering a whole range of non-voice services including handling of high-end tasks.
TCS’s CBO is a service line and not a separate business unit as it was in the past. In 2013, TCS had acquired Citi’s back-office operations for $505 million, which was the largest M&A in the sector.
Conneqt, on the other hand, has emerged as the second-largest BPM player in the country with 21 delivery centres and employing over 29,000 people.