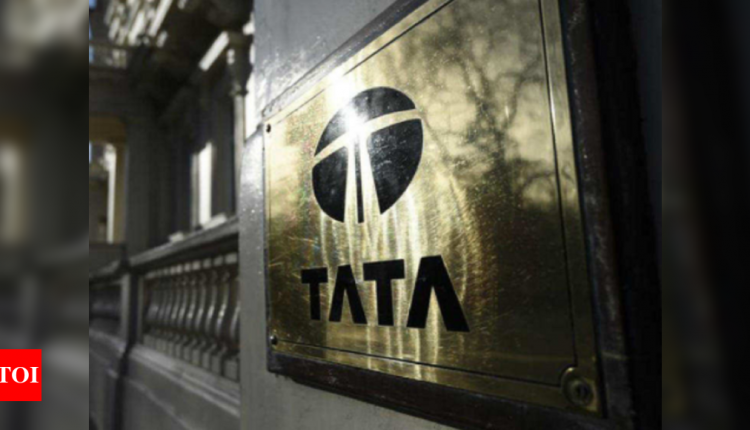 By admin On Apr 30, 2021
0
Share
BENGALURU/MUMBAI: The Competition Commission of India (CCI) cleared Tata Digital’s acquisition of a majority stake in Bigbasket without conditions. Tata Digital’s interest in Bigbasket first became public last October. The acquisition of a 64.3% stake in Bigbasket will make Tata Digital the leading player in e-grocery, setting the scene for a big battle with Amazon, Flipkart, JioMart and SoftBank-backed Grofers.
Tata Digital is a 100% arm of Tata Sons, the promoter of the $106-billion airline to automotive conglomerate. It will acquire 64.3% in Bigbasket’s online business-to-business arm Supermarket Grocery Supplies (SGS), the CCI said. Later, SGS will acquire ‘sole control’ over Innovative Retail Concepts (IRC), which is engaged in business-to-consumer sales through the Bigbasket website. The CCI nod came late Wednesday night.

The acquisition, estimated to be worth $1.2 billion, bolsters the Tata conglomerate’s digital play as coronavirus-induced lockdowns and curfews propel India’s online shopping market. “When you look at trends for the future, there are clear signs. Anything that is digital, we are making a big bet on,” Tata Sons chairman N Chandrasekaran had said at an event early this year. “The pandemic has accelerated the adoption of technology, changing the way people live, work and consume as well as how companies operate.”
Tata Digital is in the final stage to acquire a majority stake in e-pharma platform 1MG which is expected to be concluded soon. It has already infused Rs 100 crore in 1MG via a convertible instrument. The debenture instrument, when converted into equity shares, will give Tata Digital a 5.7% stake in 1MG. Prior to this, Tata Digital had invested in CSC Grameen eStore, a rural e-commerce venture promoted by the government.
Founded by five dotcom bust survivors in 2011, Bigbasket today operates in more than two-dozen Indian cities. Existing Bigbasket investors Alibaba and Actis, which holds around 30% and 17% in the e-grocer, will be selling their shares to Tata Digital, according to people briefed on the matter. On February 17, TOI had reported on Tata Digital seeking CCI nod to acquire Bigbasket with details of investors like Alibaba selling its shares.
Tata Digital’s acquisition in Bigbasket comes after India tightened regulations for investments from Chinese entities. This has restricted Alibaba from upping its stake in the Indian e-grocer.
The Tata conglomerate, through its listed entity Trent, had entered e-grocery with the launch of My247market.com in 2015. But it subsequently shut down the venture after it acquired the management team and technology infrastructure of Gurugram-based GrocerMax, now known as StarQuik, in 2017. Two years later, another listed group company, Tata Consumer Products, unveiled Tatanutrikorner.com which sells only the products it manufactures.
Bigbasket will give wings to Tata conglomerate’s digital play along the lines of a super app, which will provide customers a single point of access to a range of services including Qmin (a food delivery platform), Tata CLiq (a lifestyle online shopping site) and Croma (an electronics e-store). The super app will be launched by Tata Digital in fiscal year 2022.