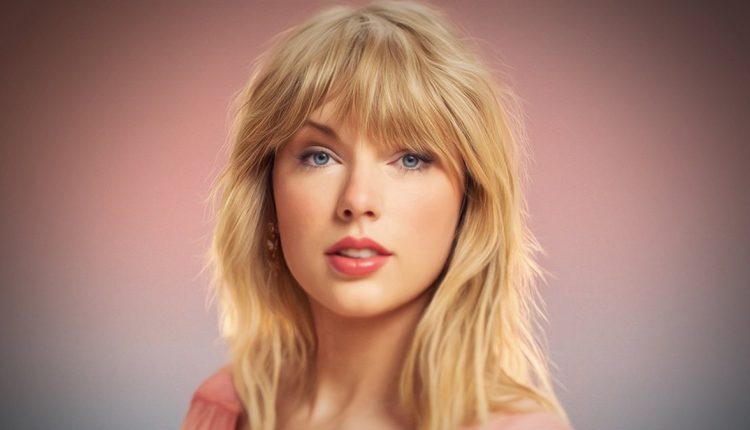 An alleged trespasser was arrested for crashing through the gate of the Grammy-award winning songstress Taylor Swift’s Tribeca apartment in New York. Page Six broke the news that the incident took place on Saturday night when a man named Hanks Johnson tried to sneak into Swift’s Tribeca apartment building. The cops arrived in the building at the Franklin St. property just before 11 p.m. (local time) after receiving a call about a man trying to gain entry when the front door was opened, an NYPD rep told Page Six. Hanks Johnson, a 52-year-old man, was arrested without incident, according to police. Taylor Swift Breaks The Beatles’s 54 Years Chart Record After Smashing Three UK No1 Albums in 9 Months.

As per previous criminal records, obtained by Page Six, Hanks was previously arrested on October 19 for committing a crime (details not mentioned). Cops had an open warrant out on him at the time of arresting him again because he missed an April 6 court date involving the prior matter, the NYPD said. Swift, 31, purchased three apartments in the 10-unit building in 2018 and also owns a swanky USD 17 million townhouse next door. Taylor Swift Announces ‘Fearless’ Bonus Tracks with a Cryptic Video – WATCH.