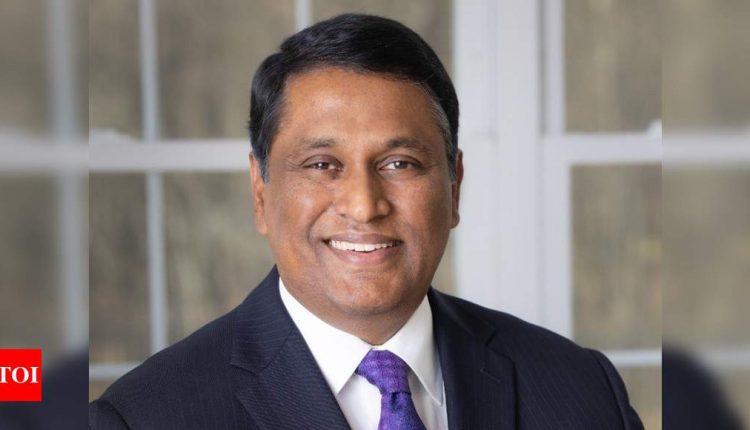 Tech has become the lifeline to survive: HCL CEO 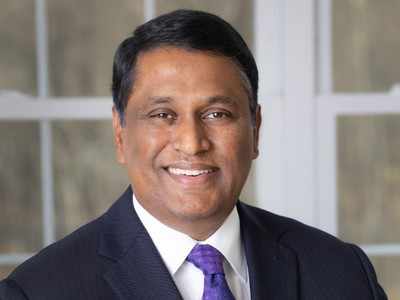 BENGALURU: In 2020-21, HCL signed 58 new large deals with a total contract value (TCV) of $7.3 billion, an 18% increase over the previous year. In an interview with TOI, HCL CEO and president C Vijayakumar spoke about the demand outlook. Excerpts:
HCL has guided for double-digit growth this year. What are the drivers of demand?
The themes of growth remain the same. Customers are looking at two-three broad areas – how can they optimise costs, make their cost more variable, and that’s one set of operating model transformation they are doing. The second set of initiatives are around digital, whether it is modernising their applications, cloud migration, security, reimagining the supply chain, and enhancing customer experience. Some sectors are focused on digitisation and modernisation, and some are a little more focused on how they manage the here-and-now and reduce their cost structures. Both resulted in good bookings for us – $3.1 billion in Q4 and over $7 billion in the last financial year – and with higher net new deals. Our demand pipeline is our highest ever as we speak.
Customers were pulling back spending the same time last year…
It was only in the first quarter of last year that customers had scaled down some of the spend elements. It started picking up thereafter, and tech has become the lifeline to survive and thrive in the new normal, and we continue to see tech investments accelerate.
There seems to be a war for tech talent. Do you see staffing challenges emerge in large deals?
The current operating model is work from anywhere and incremental demand is much higher offshore than onshore. Cloud migration, application modernisation, re-engineering supply chain are broad growth areas. Talent is a critical piece in our business and we have a three-pronged strategy. One, large number of entry level hires; we train them to make them productive. Second, retrain our internal talent depending upon where the demand is. Third, lateral hiring. Attrition is under control and we have done many things to support our teams and have enabled them during normal times and a lot more in these challenging times. We were the first ones to provide salary increments (during the pandemic), and we gave a one time bonus for our $10 billion revenue milestone.