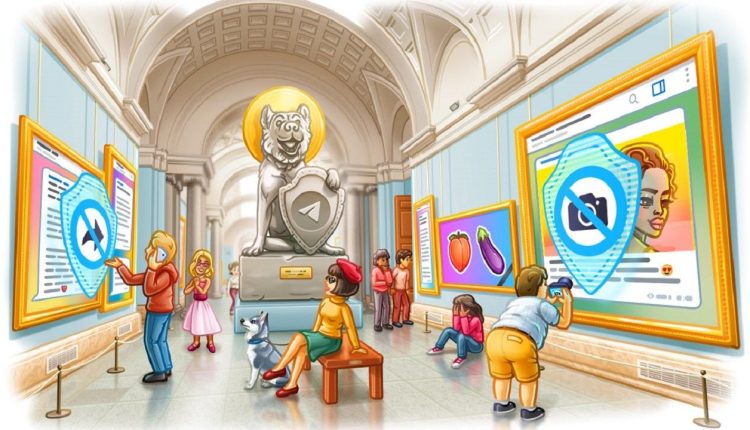 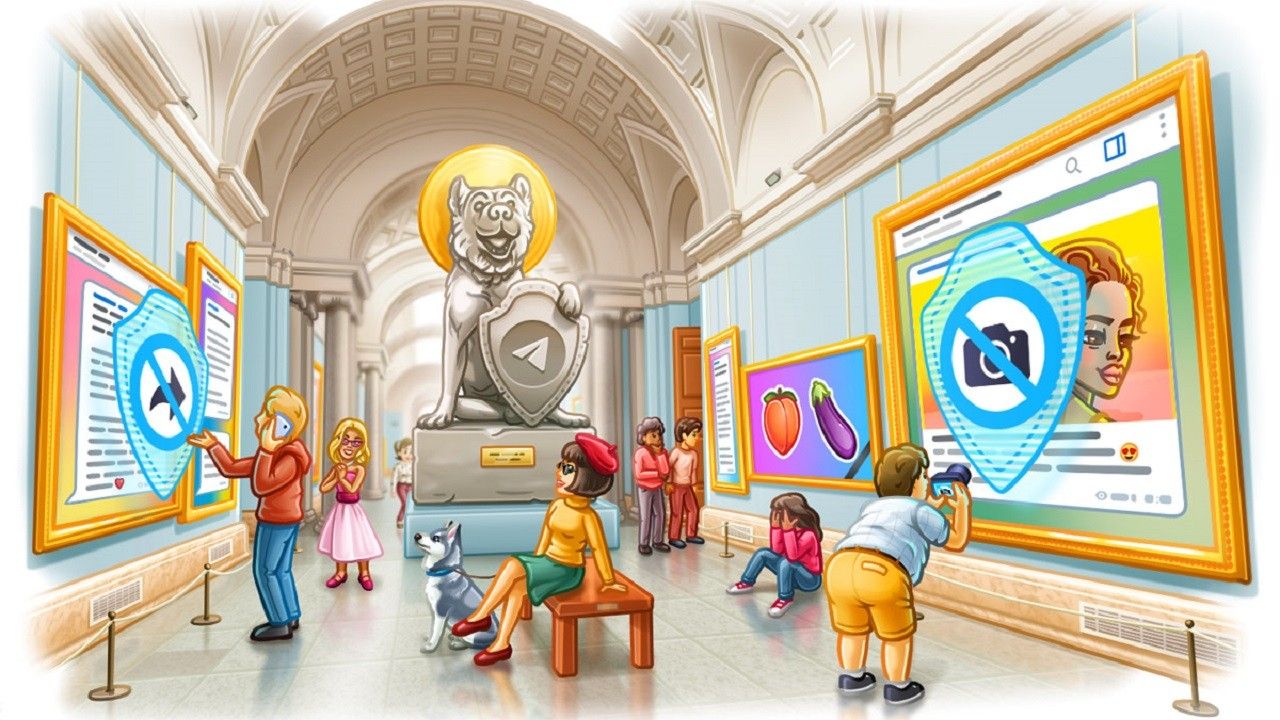 New Telegram features have been announced

The company stated in a blog that, “They’re helping creators protect the content they publish on Telegram and ensure that it is available only for their intended audience. Group and Channel owners who want to keep their content members-only can restrict message forwarding from their chat, which also prevents screenshots and limits the ability to save media from posts.”. To enable the feature, all you need to do is open the Group or Channel Info page > Group / Channel Type > Restrict Saving Content.

The blog post also goes on to state, “Public Groups and Channel Comments allow for discussions of any topic in massive communities with thousands of members. These groups are used for everything from defending democracy to chatting with fans, which is why we’ve added the ability to appear as a channel when sending messages in these chats.”

There are a ton of new features that have been added to the app and you can check out the entire feature list, right here.

Also Read: Telegram chomps a large slice of the market with its downloads crossing the 1 billion mark