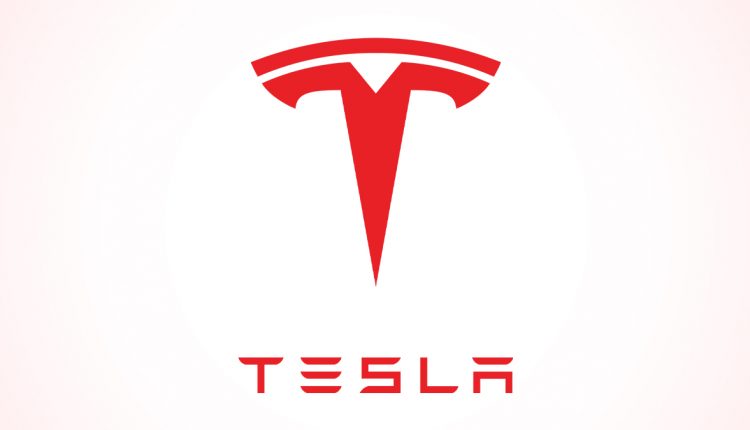 Beijing: A Tesla car reportedly crashed and caught on fire, which led to the death of one passenger in China, the media reported. A new video recently surfaced, which revealed a Tesla car being involved in a serious car accident, has raised more concerns over the quality control issues of the US car maker. The video depicts the vehicle crashing and then catching on fire and even led to the death of a person, reports GizmoChina. Tesla Reportedly Strengthens Its India Team Ahead of Rolling Out Electric Cars.

According to an ITHome report, the electric car from the US automobile maker was seen trying to overtake a moving car from behind, after which, the car hit a concrete bridge on the side of the road. This crash likely damaged the car’s engine that caused it to catch fire. The fire then became surrounded by a raging fire that eventually led to just the car’s frame being left behind, the report said.

The accident was announced by Guangzhou Zengcheng Police in China on April 21. This incident took place in the Zengcheng District at about 10 pm on April 17 in the Southeast Asian nation. Preliminary investigations found that the accident involved two cars, including the Tesla, but the other vehicles and passengers were mostly safe from any injuries. The exact cause of the accident is still being investigated, the report said. Notably, the company has already responded to the authorities regarding the accident and will even be cooperating with the local police force immediately to help in the investigation to deal with the incident, it added.

(The above story first appeared on Scoop Buddy on Apr 22, 2021 05:08 PM IST. For more news and updates on politics, world, sports, entertainment and lifestyle, log on to our website scoopbuddy.com).