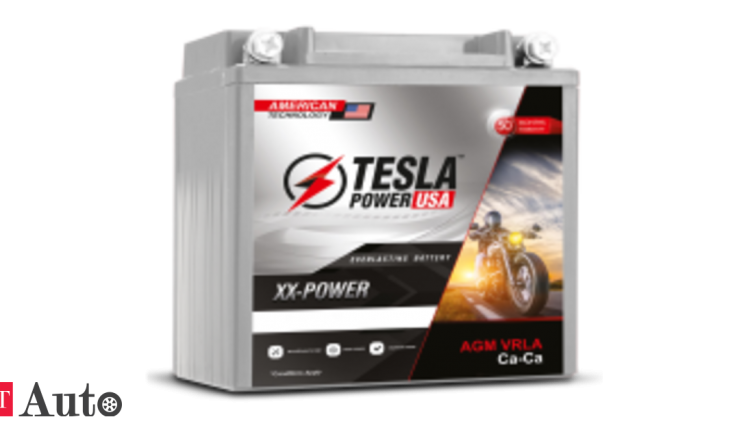 A day after Noida-based Oxy Neuron India Pvt Ltd shared the news that Tesla India had placed a bulk order for its portable inverters, the startup on Wednesday clarified that it was Florida-based Tesla Power USA that placed the order, and not Elon Musk-owned Tesla or any of its Indian subsidiaries, which are known as Tesla India Motors And Energy Private Limited.

On Tuesday, Ashutosh Verma, Founder of Oxy Neuron India Pvt Ltd, incubated at the Startup Innovation and Incubation Centre (SIIC) situated at IIT Kanpur, claimed in a detailed press statement shared with IANS that the startup has bagged its first order of ‘Magic Box Smart Inverter from Tesla India’.

“This is to bring to your notice that Oxyneuron India Private Limited has bagged its first order from Tesla Power USA which is a subsidiary of Tesla Power USA LLC., based in Florida, USA, and not Tesla Inc or any of its Indian subsidiaries, which are majority known as Tesla India Motors And Energy Private Limited,” Verma told IANS in a clarification email. An earlier email sent to Tesla had gone unanswered.

Tesla Power USA is in the business of manufacturing lead acid batteries, lithium-ion batteries, battery chargers, UPS systems etc., having its Asia-Pacific office in Gurugram. Tesla Power USA is the brainchild of serial entrepreneur John H. Vratsinas. The company is a pioneer and leader in introducing affordable batteries and innovative technologies in the energy storage industry with a focus on saving the environment.

The ‘Magic Box Smart Inverter’ starts at Rs 25,000 and comes in three models of 1KW, 2KW and 3 KW units, claiming to give almost double-battery backup. The inverter is an Internet of Things (IoT) device that can be managed from a mobile app. It claims 15-year battery life with 5-year replaceable guarantee.

Oxy Neuron India Pvt Ltd, incubated at the Startup Innovation and Incubation Centre (SIIC) situated at IIT Kanpur, said on Tuesday that it has bagged its first order of ‘Magic Box Smart Inverter’ from Tesla India.