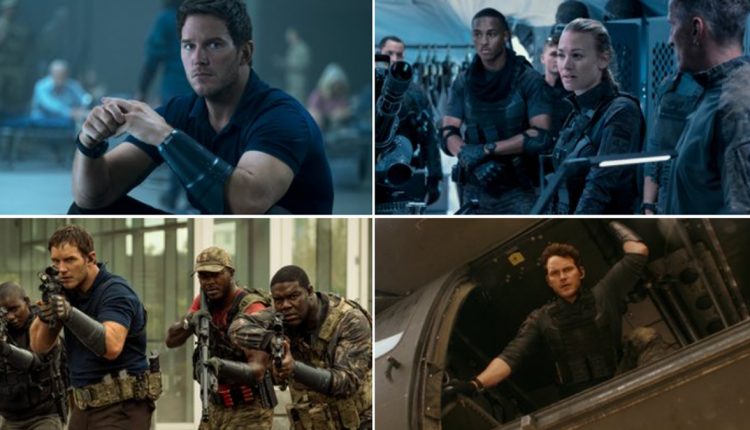 The streaming platform reportedly shelled out USD 200 million for rights to ‘The Tomorrow War‘, which was developed and produced by Skydance Media. Paramount Pictures was originally set to distribute the film.

Do you like @prattprattpratt, aliens, and explosions? You’re gonna love The Tomorrow War, coming to Prime Video on July 2. pic.twitter.com/1bcrc9fYCD

McKay, who made his feature-film directorial debut with ‘The Lego Batman Movie‘, praised the filmmaking team behind the big-budget tentpole. “I’m so proud of this incredible cast and crew who worked under challenging circumstances to create a unique, original sci-fi action movie, something that’s increasingly rare,” McKay said. He added, “Watching this team of actors and artisans effortlessly blend action, horror, comedy, and drama was a dream come true for me…and I hope will thrill audiences this summer.”

The film takes place after time travellers come to the present day to tell mankind that in the future they are losing a global war against a deadly alien species. The time travellers must recruit soldiers and civilians from the present to be transported to the future to join the fight. Renfield: Chris McKay in Talks to Direct and Produce a Dracula Movie for Universal.

Pratt plays high school teacher and family man Dan Forester, who is determined to save the world for his young daughter. He teams up with a brilliant scientist (Yvonne Strahovski) and his estranged father (J.K. Simmons).