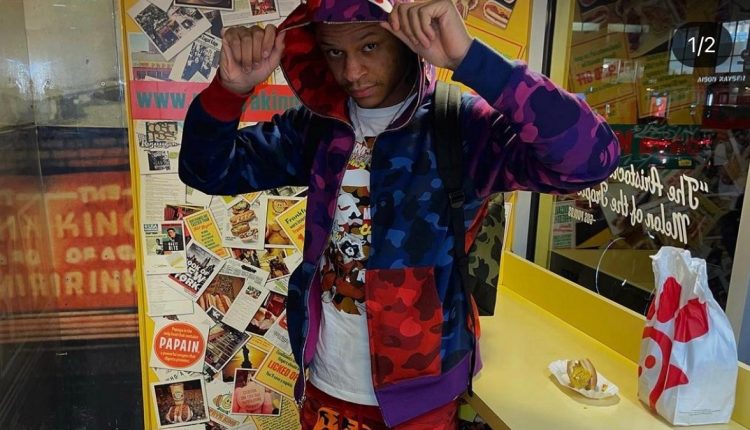 Teamo Ebron, a public figure out of Harlem, New York, started going live on instagram doing his thing. Little did he know how much popularity he would gain in the near future. Ebron started discussing beefs and hood news, trying to squash them through his rapidly growing platform. Many compare Teamo Ebron to a popular Youtuber and Influencer DJ Akademiks, but with a hood twist.

Ebron soon added to his repertoire and started blogging his everyday life which led him to collaborate with some of the most successful and renowned artists in the Rap Industry. He did a live stream with Meek Mill, Casanova, Tory Lanzez, Don Q, and many others. Under his account name “TheCCShow2,” Teamo Ebron puts on display every aspect of his life: partying and hood drama contribute heavily towards his more popular posts. Earlier in his life, Ebron attended ps. 185 and ps. 149, and soon fell in love with basketball.

Many speculate that had he continued playing, he could have played D1 and potentially ended up in the NBA. Ebron struggled with behaving and got kicked out of his high school Manhattan Center for Science and Math located in Harlem, after being distracted by females and skipping classes. However, he kept pursuing basketball after getting transferred to Manhattan Bridges High School. He was ranked 2nd in his league for scoring and assists for two consecutive years and graduated with not only a diploma, but a championship MVP award.

Teamo Ebron learned from his previous mistakes and made the best of his new situation at Manhattan Bridges High School, and continues to radiate his positive energy through his hysterical posts, instagram (@TheCCShow2) stories, and live streams. If you want consistent, genuinely funny content, hood-beef updates, and an insider look at the rap/music industry.