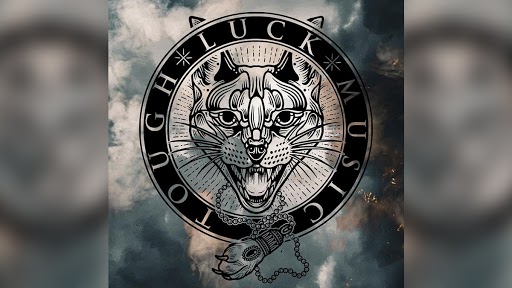 Tough Luck Music was founded in 2018 by Matthew Tybor, vocalist and songwriter for ex-Victory Records group The Bunny The Bear. The label features a handful of past releases including an effort from The Bunny The Bear, and numerous new signings and releases planned through 2022. Anyone who wants to know more can visit toughluckmusic.com, the official website of Tough Luck Music.

When asked about the new partnership, Matthew Tybor had this to say

“I couldn’t be more excited about this partnership and what it means for the expansion of Tough Luck Music. This is the next step in continued growth for all of our Artists. I’m grateful and looking forward to what’s in store for the future.”

Legend Recordings founder Chris Bianchi also spoke on the new partnership “I’ve had the pleasure of knowing Matthew for nearly a decade. His dedication to music and having experienced every aspect of the industry makes him a strong candidate to continue his climb respectively releasing music they believe in at Tough Luck. I look forward to seeing them continue to thrive in their own lane as well a part of the Legend family.”