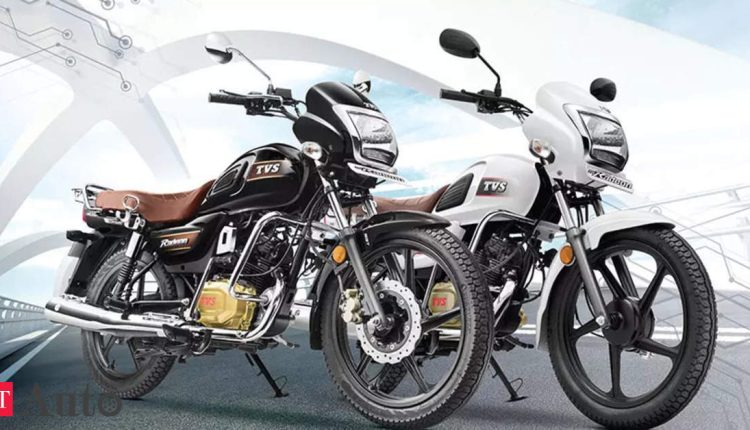 The company, which primarily makes two-wheelers and three-wheelers, had sold 322,709 units in November 2020, TVS Motor Company said in a statement.

The recent amendment in FAME II policy (Faster Adoption and manufacturing of electric vehicles in India), which offers increased upfront incentives for electric two-wheelers and rising fuel prices has propelled the demand for electric vehicles resulting in heightened demand, the company said in a statement.