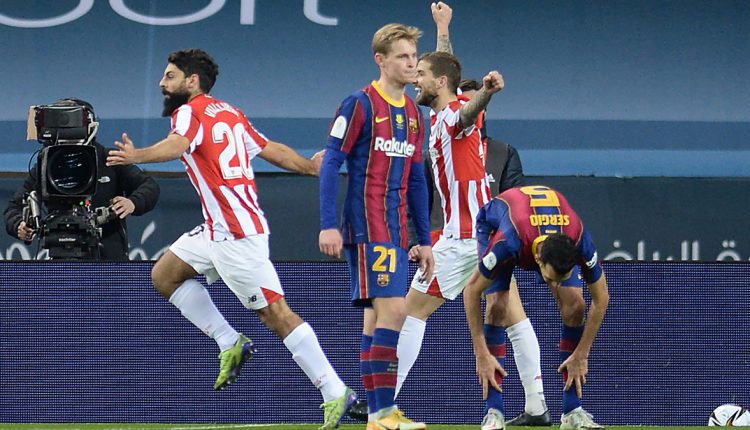 Fate of UCL Semi-Final Fixtures To Be Decided!!

There’s *nothing* stated, official or confirmed yet about next Champions League and Europa League matches “temporarily suspended”. No press release, *nothing* decided yet. UEFA meeting in the next hours will clarify this point. 🚫 #UEFA

Adarsh Gourav: Being a Singer Helps Me Deliver Dialogues With Right Rhythm