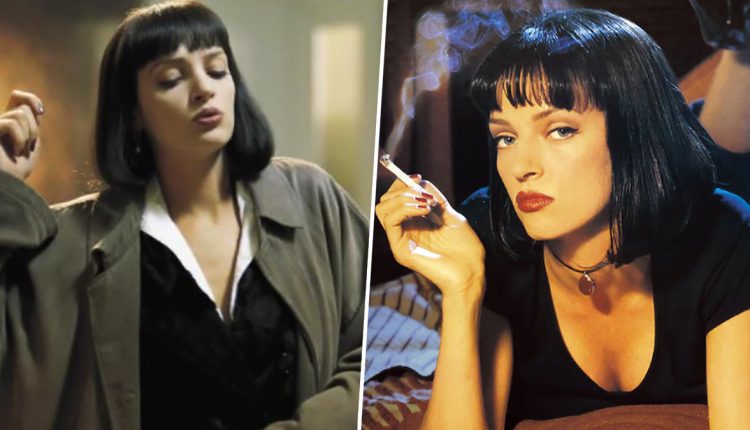 Hollywood actress, Uma Thurman is known to be one of the most versatile actresses in the industry. From romantic comedies to action entertainers, she has been a part of many successful films that are considered cult classics. Teh actress marked her debut by appearing on the cover of British Vogue, after which she landed into 1988 film Dangerous Liaisons. Since then, there is no going back for the shining diva. Uma Thurman Birthday: Best Movies Of The Hollywood Actress That You Can Add To Your Quarantine Binge-List.

One of the most successful films that she has been a part of is Quentin Tarantino’s Pupl Fiction. The film is easily one of the best movies noted till date and people from every generation are very much aware of Thruman’s character Mia Wallace. The movie derived inspiration from noir classics and gangster drama with amazing screenplay and performances, and gave Thruman a lotof appreciation for her work.

Her character, Mia Wallace earned Uma Thruman a nomination for the Academy Award for Best Supporting Actress. The character is considered as one of the most iconic female film roles of all time, by both fans and professionals. Today as the actress is celebrating her 51st birthday, we decided to take a look at a few intriguing dialogue said by Mia Wallace. Uma Thurman Birthday: 6 Times the Actress Impressed Us With Her Elegant Taste For Fashion Outings.

Check Them Out Below:

“In Conversation, Do You Listen Or Wait To Talk?”

“Through No Fault Of My Own, I Would Have Broken My Promise.”

“That’s When You Know You’ve Found Somebody Really Special: You Can Just Shut The F*** Up For A Minute And Comfortably Share Silence.”

“Trying To Forget Anything As Intriguing As This Would Be An Exercise In Futility.”

“Don’t You Just Love It When You Come Back From The Bathroom And Find Your Food Waiting For You?”

Uma Thruman played this role very beautifully and we think no one could have done it better than her. Join us in wishing the actress a very happy birthday.

(The above story first appeared on Scoop Buddy on Apr 29, 2021 09:40 AM IST. For more news and updates on politics, world, sports, entertainment and lifestyle, log on to our website scoopbuddy.com).