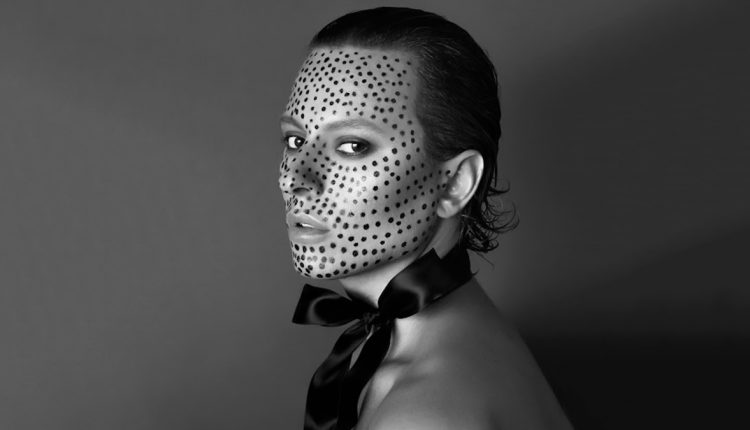 Canada’s chosen son Calvyn Cass is a whirlwind of creativity that knows no bounds. The purple-minded artist keeps releasing music on his own terms, writing and producing singles that are different from the average and focuses on delivering music with important messages for his fans and music lovers. The song is titled ”White Flag”. Calvyn defies society, stereotypes and his critics by using life experiences surrounding culture and matters of the heart as the main sources of his inspiration.

His past song ”Me, Myself & I” inspired by colourful artists like Bowie, Grace Jones, and Prince, who are still honouring the same name as they did in the past. “These artists chose the path less often traveled in an industry so cut throat. They represented a part of society mostly ridiculed and persecuted. They used their spotlights to shine light on gender identity and how fashion can alter perspective. A man with makeup, long hair and in pink who identifies as a man is seen as feminine and camp. Take the same man, but his hair short, no makeup, put him in a suit with no change to how he walks, talks and identifies; people will always feel more comfortable with that societal norm. We all know it and know people who defy the norm, but we still can’t seem to make them feel fully comfortable. I know people who feel comfortable with themselves but there are public scenarios that just shouldn’t exist in this modern world that don’t.” Calvyn continued with that saying, “I love fashion, I love beauty, I love experimenting with my appearance. Each time I do it garners attention that I enjoy but sometimes that makes me feel like going home and hiding from the world. If enough of us normalize it then anyone can be whoever they want to be without the fear that can often surround that.”

He turned his monographs on physical persona, spiritual angst, and civil strife into a universal art delivered to the world, no matter their race, status, or gender. Few male identifying artists over the past decade pursued Calvyn’s describe path. With a slew of artists like Harry Styles, Lil Nas X, Demi Lovato, Sam Smith and Olly Alexander speaking out in their own ways, Calvyn hopes to use his voice for those less often heard. He is making sure his second single reaches a wider audience with a message of support and love. ”White Flag” has it all to succeed, from incredible vocals on the record complimented by the music videos ominous aesthetics; we have a catchy hook and a general feeling of power.

Calvyn Cass feels “The Human Voice is the perfect instrument of all”, a quote by composer Avro Pärt is a distinction that attributed to his pursuit. His songwriting style operates by unraveling the heart of the matter. His lyrics find power and passion in his vocal abilities and harmonies. With a global pandemic controlling the discussion in 2020, Calvyn found beauty in the sadness.

Many artists promoted gender identity as universal and embraced androgynous fashion as an illustration of freedom. For the most part it was about gender norms and Calvyn feels the world is now tired of that perspective and he wants to make it clear that he supports people who stand out.

One of the points we love from him is how he loves to remain original, especially when it comes to music and life. He doesn’t let the feedback he gets deter him. Calvyn Cass feels “everyone has different taste as a music lover”, but I am a musician, and I must give originality to listeners. Sometimes people will like what you produce, sometimes not. It’s part of life and music. What matters is originality.

His new song White Flag is out now in and is a message undoubtedly needed in the world right now. His songs are his life journey and his world of imaginary thoughts. I’m eagerly awaiting what message he gives with White Flags and his next music in 2021.