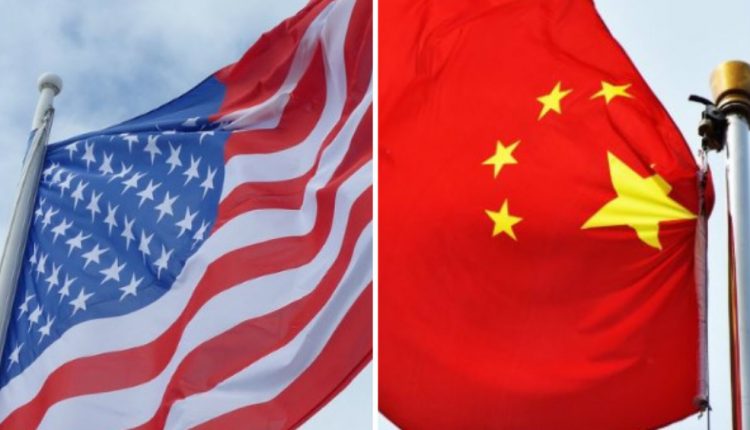 Beijing, May 6: An online message from the US Embassy in Beijing has prompted anger online in China.

The message sent out on Chinese social media said applications were being accepted for study at American universities and those wishing to go should “jump at the chance like little puppies.”

That description triggered hundreds of thousands of comments calling the post, along with a video of puppy striving to cross a fence, racist. US, China Agree to Work Together to Tackle Climate Crisis.

The controversy comes amid heightened tensions between Beijing and Washington over disputes involving intellectual property, trade and human rights in Xinjiang and Tibet, among others.

China has taken a hard line under President Joe Biden’s administration as it increases its military spending and diplomatic strength.