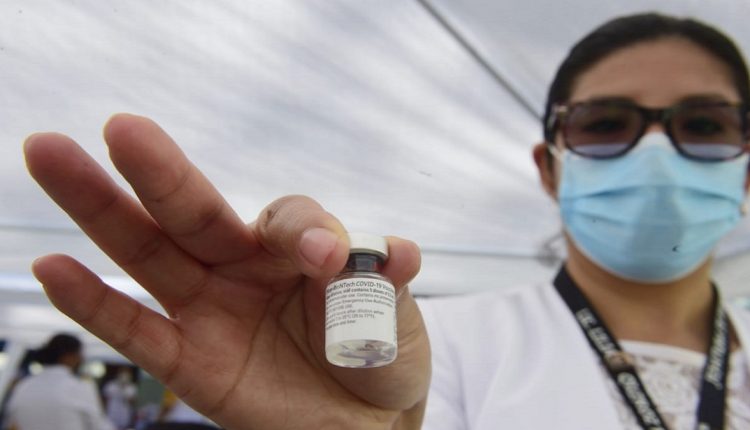 Washington, June 11: U.S. health officials are investigating what appear to be higher than expected reports of heart inflammation in male teens and young adults after they get a second dose of the Pfizer and Moderna vaccines.

It’s not clear if the inflammation is caused by the shots and the reports still are rare, the Centers for Disease Control and Prevention says. The CDC is urging everyone 12 and older in the United States to get vaccinated. American Vaccines Effective Against COVID-19 Variant B.1.617 First Found in India, Say US Health Officials.

A CDC official said Thursday that as of May 31, the agency had 275 preliminary reports of such inflammation in 16- to 24-year-olds.That’s out of more than 12 million second-dose injections of the vaccines. The official says the cases seem to occur more often in men and in younger people, and most already have fully recovered.

LPL 2021 to go ahead as planned in July-August

This Viral Content Strategist and Entrepreneur Is Changing Lives