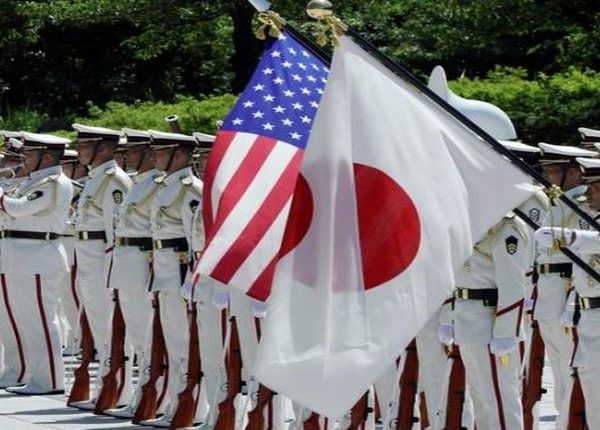 Tokyo, May 14: Japan is aiming to hold a “strategic dialogue” with the United States and Taiwan later this month to address growing pressure from China, Japanese media reported.

The first such trilateral meeting, which will be held virtually, will seek to build momentum toward Taiwan’s participation as an observer at the upcoming annual meeting of the World Health Organization’s decision-making body, Kyodo News reported citing sources.

Taiwan has been excluded from the World Health Assembly since 2017 due to opposition from China. Both the Japanese and US governments have voiced support for inviting Taiwan.

The strategic dialogue at the legislative level, which had been slated to take place last year after Taiwanese President Tsai Ing-wen won re-election but was postponed due to the pandemic, is a way to strengthen ties without openly challenging China.

According to the sources, the Japanese and U.S. lawmakers plan to call on Taiwan, a major producer of semiconductors, to provide stable supplies of the key electronic components amid concern that rising tensions between Washington and Beijing could disrupt supply chains.

Also expected to be on the agenda is Taiwan’s potential participation in the Trans-Pacific Partnership, an 11-member free trade agreement covering about 13 percent of the global economy.

The move is expected to upset China, which considers Taiwan as its part.

Last month, the United States and Japan called for “peace and stability across the Taiwan Strait” in a joint statement released after a meeting between US President Joe Biden and Japanese Prime Minister Yoshihide Suga.China reacted sharply to the statement, expressing strong concern and firm opposition to relevant comments.

Taiwan, Hong Kong and Xinjiang belong to “China’s internal affairs,” the Chinese embassy in the US had said in a statement.

Beijing claims full sovereignty over Taiwan, a democracy of almost 24 million people located off the southeastern coast of mainland China, despite the fact that the two sides have been governed separately for more than seven decades.

Taipei, on the other hand, has countered the Chinese aggression by increasing strategic ties with democracies including the US, which has been repeatedly opposed by Beijing. China has threatened that “Taiwan’s independence” means war.