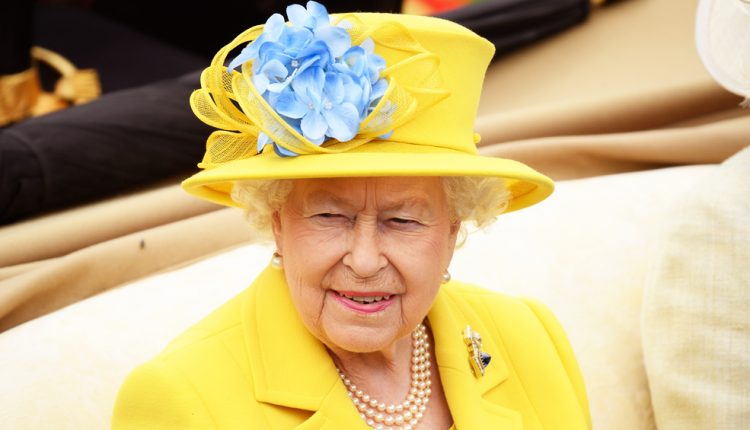 London, June 10: President Joe Biden will be welcomed with a military Guard of Honour and afternoon tea with Queen Elizabeth II at Windsor Castle when he meets the monarch on Sunday. The queen will host the president and First Lady Jill Biden in her royal residence on Sunday, after the couple leaves the Group of Seven summit in Cornwall, southwestern England.

The monarch will greet the Bidens in the castle’s quadrangle, where assembled soldiers from the Queen’s Company First Battalion Grenadier Guards will give a royal salute and the U.S. national anthem will be played. The president will then be invited to inspect the Honor Guard and watch the military march-past with the queen. Duke of Edinburgh Prince Philip Dies at 99, Queen Elizabeth II’s Husband Breathes His Last at Windsor Castle.

Biden will be the 13th American leader to meet the monarch, with Lyndon B. Johnson the only one the queen has not met. She has received four other U.S. presidents at Windsor Castle: President Donald Trump in 2018; Barack Obama in 2016; George W. Bush in 2008; and Ronald Reagan in 1982.