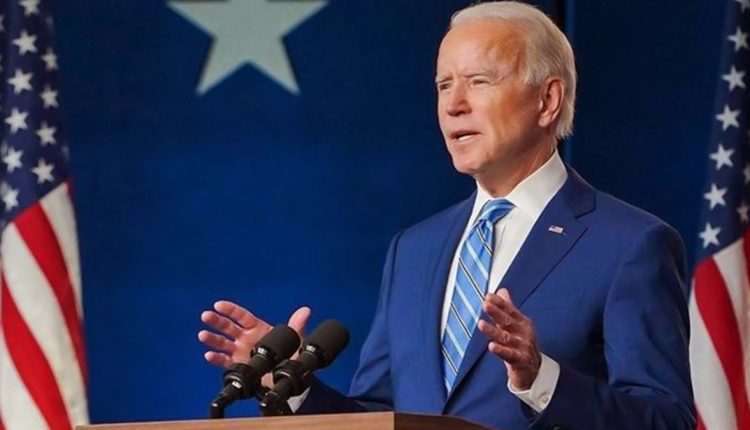 Washington, May 18: The US will share 20 million more doses of its Covid-19 vaccines with the rest of the world by the end of June, said President Joe Biden.

Monday’s announcement came under mounting international pressure that Western wealthy nations which have stockpiled vaccines far more than they need should share more doses with countries struggling with the pandemic, reports Xinhua news agency. Kids Are Key to Ending COVID-19 Pandemic in US: Survey

“We have the vaccine. We’ve secured enough supply to vaccinate all adults and children above the age of 12,” Biden said during a White House address.

“We know America will never be fully safe until the pandemic that’s raging globally is under control.”

The vaccines Washington is to ship overseas will consist of leftover doses from either Moderna, Pfizer-BioNTech or Johnson & Johnson, which are authorized by the US Food and Drug Administration to use in the country.

The AstraZeneca jab has not been cleared by FDA yet.

Biden said on Monday that the 80 million doses will represent 30 per cent of the vaccines produced by the US by the end of June.

So far, the US has administered more than 272 million COVID-19 vaccine doses and distributed more than 344 million, according to data from the Centers for Disease Control and Prevention (CDC).

The Biden administration has set a goal of getting 70 per cent of the country’s adult population to receive at least one dose of a Covid vaccine by July 4.

The FDA expanded its emergency use authorization for Pfizer’s vaccine to include people 12 to 15 years old last week.

Biden’s announcement came after World Health Organization (WHO) Director-General Tedros Adhanom Ghebreyesus on Monday repeated his calls for manufacturers and high-income countries to share their doses with COVAX.

“There’s a growing disconnect. Some countries with high vaccination rates appear to be in the mindset that the pandemic is over, while others are experiencing huge waves of infection. The pandemic is a long way from over, & it won’t be over anywhere until it’s over everywhere,” he said in a tweet.

The US has bought enough vaccines to fully immunise 750 million people, three times the number of its adult population, reported Washington Post in March.

(The above story first appeared on Scoop Buddy on May 18, 2021 04:10 PM IST. For more news and updates on politics, world, sports, entertainment and lifestyle, log on to our website scoopbuddy.com).

How To Legally Protect You Online Business With Amir Irfan’s Blog, A Self Guru