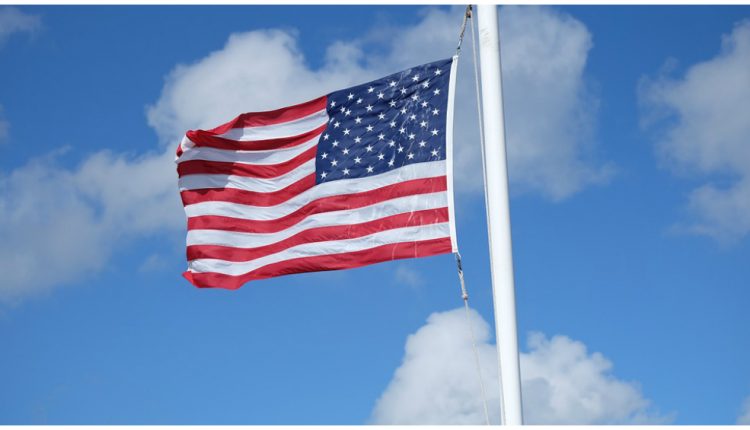 Washington, Jun 11: The US has imposed sanctions on a UAE-based Indian national for helping to fund a smuggling network that it says was cooperating with Iran’s Revolutionary Guard to illicitly transfer tens of millions of dollars to Yemen’s Houthi rebels.

Manoj Sabharwal is part of a smuggling network that helps fund Iran’s Islamic Revolutionary Guard Corps-Qods Force (IRGC-QF) and the Houthis in Yemen, the Department of Treasury said. Yemen: 44 Killed in ‘Bloody’ Battles Between Yemeni Govt Forces and Houthi Rebels in Marib.

Led by Iran-based Houthi financier Said al-Jamal, this network generates tens of millions of dollars in revenue from the sale of commodities, like Iranian petroleum, a significant portion of which is then directed through a complex network of intermediaries and exchange houses in multiple countries to the Houthis in Yemen, the US alleged.

The Treasury said that Sabharwal is a maritime shipping professional who manages shipping operations for Said al-Jamal’s network and advises al-Jamal on smuggling Iranian oil products.

Al-Jamal is an Iran-based Houthi financial supporter, who directs a network of front companies and vessels that smuggle Iranian fuel, petroleum products, and other commodities to customers throughout the Middle East, Africa, and Asia, it said.

Sabharwal is responsible for coordinating shipments of Iranian petroleum products and commodities throughout the Middle East and Asia while obscuring Said al-Jamal’s involvement.

The Treasury said Sabharwal is being slapped with sanctions for having materially assisted, sponsored, or provided financial, material, or technological support for, or goods or services to or in support of, Said al-Jamal.

These attacks undermine efforts to bring the conflict to an end and, most tragically, starve tens of millions of innocent civilians,” Director of the Office of Foreign Assets Control, Andrea M Gacki, said.

“Ending the suffering of millions of Yemenis is of paramount concern to the United States, and we will continue to hold accountable those responsible for widespread misery and deny them access to the global financial system,” Gacki said.

In addition to Said al-Jamal and Sabharwal, those slapped with Iranian sanctions are Said Al-Jamal’s International Support Network, which the Treasury said is a cohort of businessmen and shipping experts support the network, enabling the illicit sale of Iranian goods abroad and the repatriation of profits to entities including the Houthis in Yemen, and the IRGC-QF.

As a result of the sanctions, all property and interests in property subject to US jurisdiction of the persons designated are blocked, and US persons are generally prohibited from engaging in transactions with the designated persons or their blocked property.

In addition, foreign financial institutions that knowingly facilitate significant transactions for, or persons that provide material or certain other support to, the persons designated today risk exposure to sanctions that could sever their access to the US financial system or block their property or interests in property under US jurisdiction, the Treasury said.

Why Live A Miserable Life, When You Can Heal & Live Joyfully, William McGirr