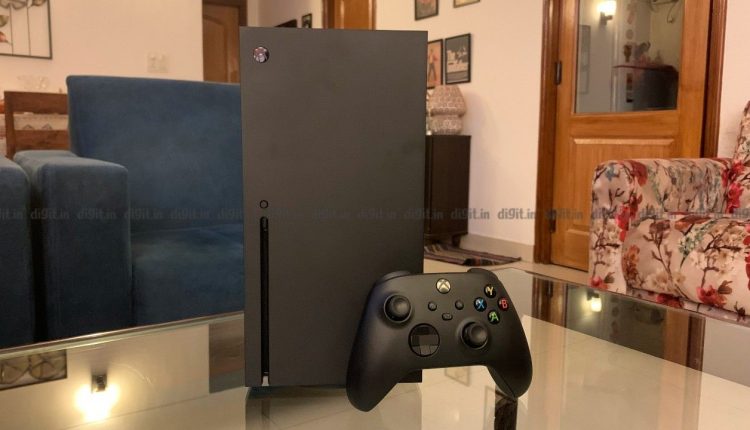 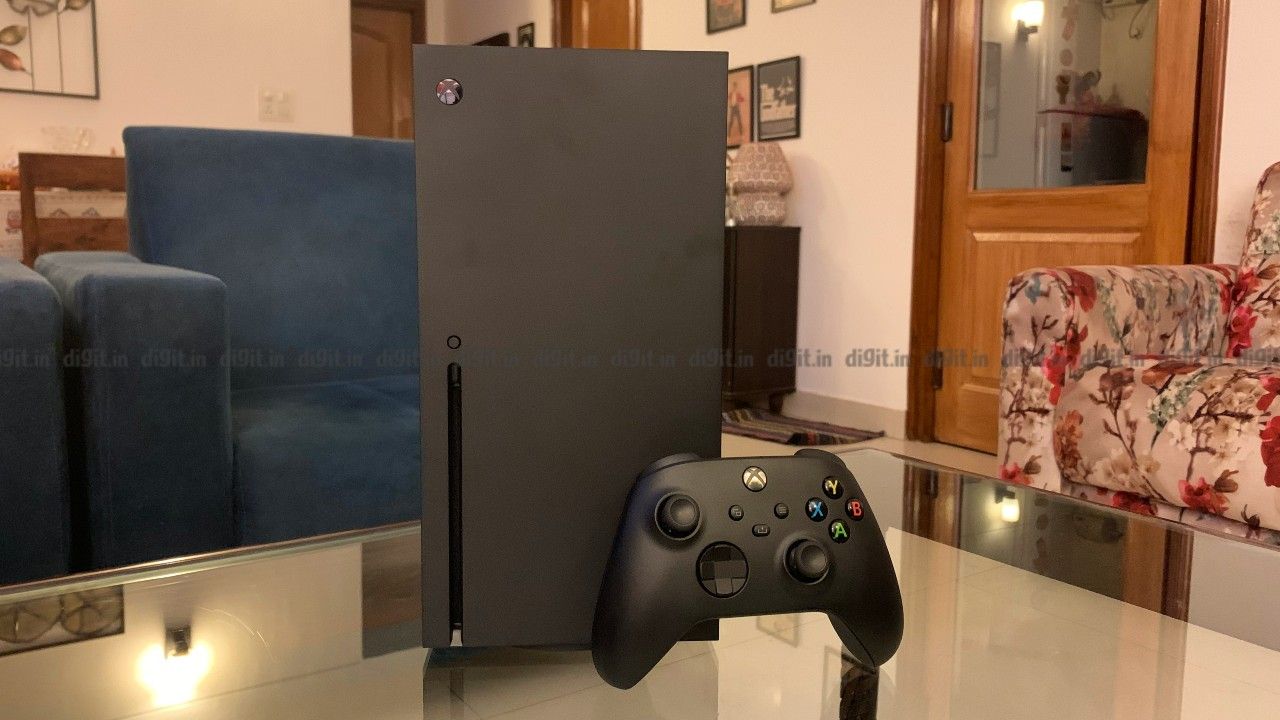 The current generation of consoles has been rather hard to come by in stores and on e-commerce websites. Right from when pre-orders started, consoles flew off the virtual shelves like hotcakes at a weight watchers seminar. But, with that insane rush to grab a console, a lot of fans of both the PS5 (review) and the Xbox Series X (review) were left wiping the dust off their faces. Demand was far outpacing supply and with various delays in shipping in terms of a worldwide pandemic and GPU shortages. This led to a lot of unfulfilled Christmas presents and the trends don’t seem to be slowing down.

As far as the PS5 goes, we recently reported that various multi-brand electronic retail chains that Digit spoke to have said that the PS5 re-stock is expected in April. But, what about the Xbox Series X? Well, we asked Google for a few answers and what we got was that according to Amazon India, the Xbox Series X should be in stock on April 17. Do take this with a grain of salt as no official announcement has been made. In February 2021, Microsoft said that the Xbox Series X would be in short supply till June 2021. So, do keep that in mind. You can check out the image below.

If this is true then we could actually see a restock of the Xbox Series X in India on April 17. It seems that both consoles will be available sometime around mid-May. This is good news for gamers in the country as only a handful of fans have gotten their hands on the consoles. Even retailers who have imported the consoles have been selling them for a lower price than the insane Rs 90,000 when the PS5 was initially launched. We must stress that you should take all this with a grain of salt as Sony nor Microsoft have made any official announcements as yet,

Ubisoft adds NFTs to games via its Quartz platform, Ghost Recon Breakpoint to be the…