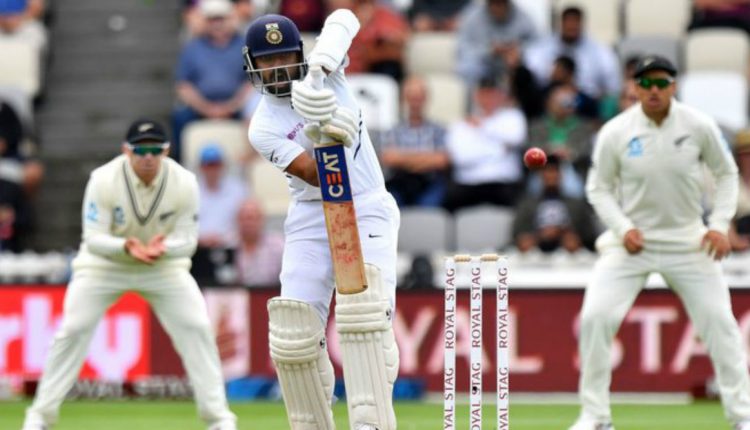 What if ICC WTC Final, India vs New Zealand, is Washed Out or Ends in a Draw? Who Takes the World Test Championship Trophy?

India and New Zealand take on each other in the inaugural ICC World Test Championship final. The ICC WTC 2019-21 final takes place at the Rose Bowl Cricket Ground in Southampton, England. India finished on top of the WTC points table while New Zealand ended on second spot. So these two teams will battle it out for the ultimate glory in the Test cricket. India vs New Zealand, WTC Final 2021 Date, Match Timing, Venue, Squads, Broadcast Rights and All You Need to Know.

The WTC concept was introduced to add interest to bilateral Test series. Teams play different series under WTC and eventually top two sides qualify for the final. Just like we have World Cup for ODIs and T20Is, the WTC is equivalent to these mega events.

Interestingly the 50-over World Cup in 2019 saw England emerge victorious on boundary count after the Super Over ended in a tie. So, is there going to be a winner in case the India vs New Zealand WTC final ends in a draw? And what happens if it is washed out? New Zealand’s Devon Conway Using Kitty Litter To Prepare For Indian Spinners in World Test Championship Final.

What Happens if WTC Final Ends in a Draw?

If the WTC final between India and England ends in a draw we will have joint winners. The trophy will be shared in that case and we won’t any tie-breaker. But in case, if time is lost due to rains, which is often the case with the England weather, there is a reserve day in place. So the play time lost due to bad weather can be compensated on reserve day.

(The above story first appeared on Scoop Buddy on May 17, 2021 04:29 PM IST. For more news and updates on politics, world, sports, entertainment and lifestyle, log on to our website scoopbuddy.com).