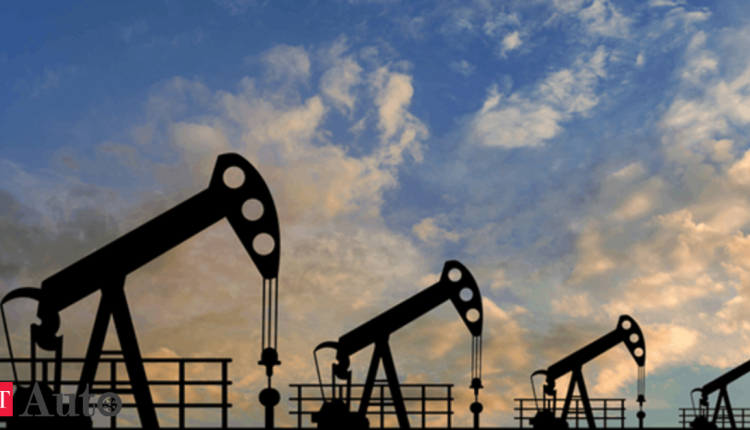 What OPEC+ does with output matters more than what it says, Auto News, ET Auto

A factor in crude oil markets that probably doesn’t receive the attention it deserves is the difference between what various players say they will do, and what they actually do.

A case in point is last week’s meeting of the OPEC+ group of exporters, in which they resolved to maintain their existing policy of monthly output increases despite the uncertainty over the current state of demand and supply. OPEC+, which consists of the Organization of the Petroleum Exporting Countries and allies including Russia, agreed to stick to the plan of boosting output by 400,000 barrels per day (bpd) per month.

The steady-as-she-goes decision came despite some speculation ahead of the Dec. 2 meeting that the group would decide to postpone, or lower, the planned increase for January given uncertainty over the new Omicron strain of the coronavirus, as well as the plan by major importing nations to release oil from strategic reserves.

The commitment to keep increasing production amid the current uncertainty was a decision that could be spun as both bullish and bearish for oil prices. It was bullish insofar as OPEC+ seems relatively unconcerned about the potential impact of Omicron on demand. The fact that the meeting wasn’t formally closed, meaning OPEC+ can revisit the decision any time before its next gathering, was also viewed as bullish, as it allows the group to change its mind.

On the bearish side, the decision to stick to the current plan of raising production means more crude will be flowing to the global market in January, arriving at a time that up to 50 million barrels of strategic reserves from countries such as the United States, China and Japan may also be hitting the market.

Benchmark Brent crude oil futures dropped for the two days prior to the OPEC+ meeting as the market came to view that no change was the most likely outcome, but recovered some ground on Dec. 2 as this expectation was duly delivered. Despite gaining on Dec. 2 and Dec. 3, Brent still ended the week down 3.9% from the prior week at $69.88 a barrel.

Much of the commentary around crude markets works on the assumption that OPEC+ and the importing nations delivers on their commitments. However, the reality in physical markets is often quite different, with paper crude and physical crude sometimes diverging in both prices and supply-demand fundamentals.

As the world started to recover from the coronavirus pandemic earlier this year, OPEC+ initially committed to boost production by 400,000 bpd every month from August to December.

However, the group has failed to lift its output by this much, with Reuters surveys showing a cumulative increase of just 1.04 million bpd for the four months from August to November, almost 600,000 bpd, or 35%, below the agreed production increases.

There is an argument that OPEC+’s failure to boost production by as much as they said they would helped drive Brent prices to a three-year high of $86.70 a barrel on Oct. 25. It could be further argued that the near 70% rally in Brent from the end of last year to the Oct. 25 peak was largely behind the willingness of major importing countries to coordinate crude releases from their reserves.

Would the story have been different if OPEC+ had actually added in the full 400,000 bpd a month from August onwards?

Almost certainly there wouldn’t have been as much upward pressure on prices, and therefore probably not quite as much concern on the part of major importing nations.

The question for the crude oil market is whether it believes OPEC+ will be able to boost output by 400,000 bpd in December, and by that much again in January?

The track record seems to indicate that it may well fall short, given November’s increase was pegged at 220,000 bpd more than what was pumped in October.

Any signs that OPEC+ is unlikely to reach its agreed levels will be bullish for the crude oil price, and potentially enough to outweigh concerns over the release of strategic reserves and the possible impact of the Omicron variant.