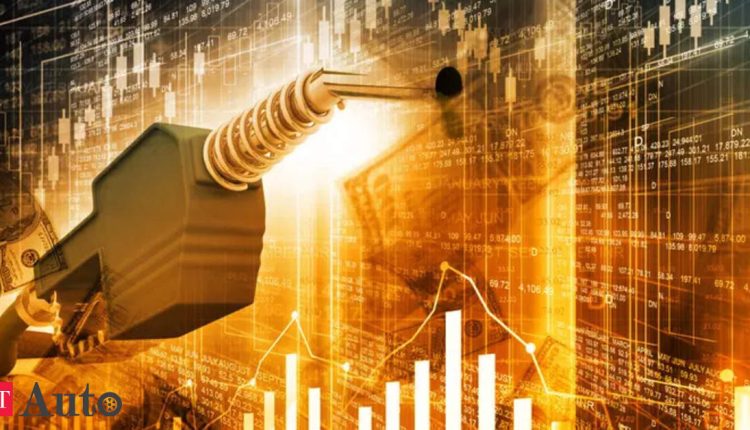 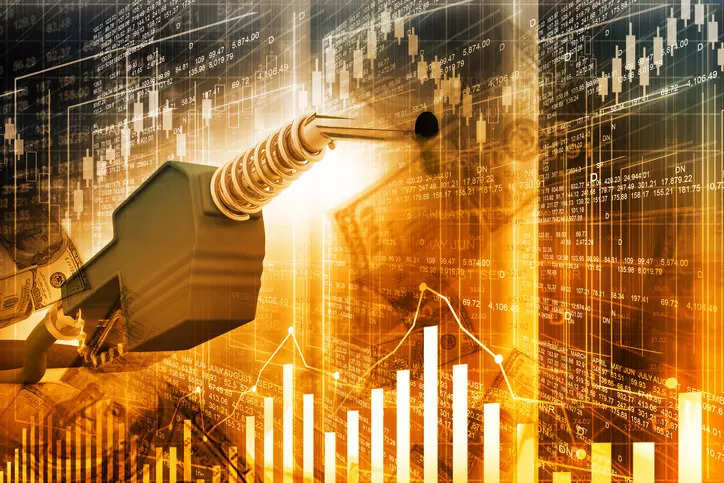 Supply crunch and strong demand are keeping global oil prices well above the psychological level of $100 a barrel for the last seven weeks.

The global crude oil market has been tightened by short supply due to restrictions on Russian oil and little spare capacity among other big oil producers. Russia plays an outsized role in the global oil market. They are the world’s third-largest oil producer behind the United States and Saudi Arabia and the largest exporter of oil to global markets.

After the Russian invasion of Ukraine, several western countries announced a wide range of sanctions to limit its ability to pay for the war. It includes financial measures by restricting Russian financial institutions and banning all Russian oil and gas imports. The threat of the Russian oil embargo has spooked the global energy markets.

Restrictive production policies of OPEC plus countries are also creating worries over supply. OPEC plus countries, including Russia, produce about 40 per cent of global crude oil. Usually, this cartel tailors supply and demand to balance the global oil market. By lowering supplies, they keep prices high when demand slumps. Likewise, their collective effort can increase supplies which leads to lower oil prices.

Saudi Arabia and UAE are the only countries in the OPEC group having spare production capacity. However, despite repeated requests from the US and UK they are refusing to increase the current output levels. Meanwhile, other OPEC members are struggling to maintain their output due to underinvestment and lack of maintenance undershooting their production quotas.

Global oil prices crashed in mid-2020 due to demand worries when countries went into lockdown followed by Covid. To drive the prices back up, OPEC+ countries slashed production by 10 million barrels per day. Supply gradually increased later but they still pumped about two and a half million barrels a day than in the pre-pandemic period.

Crude oil production from the US, the largest producer of oil, has been largely stagnant for the last several months. In recent times, the US EIA data revealed a surprise drawdown in US crude stocks and distillate inventories due to the summer driving season.

Tightening of monetary policies by central banks is expected to dent the demand for oil. The Russian inversion in Ukraine is creating inflation worries across the globe and weighing on economic activity. Inflationary pressure has led to many central banks hiking rates to curb inflation.

Followed by a half per cent hike in May, the US Federal Reserve raised rates by 75 basis points in June, its largest hike since 1994. The bank also hinted at more rate hikes in July and September. The hike in interest rates sent the US dollar index rising to its highest since 2002. A strong US currency also curtailed the demand as the US dollar-denominated oil is more expensive for holders of other currencies.

The official ban on Russian oil and OPEC plus’s denial of more production may keep global oil prices hot in near future. Meanwhile, a strong US dollar and policy tightening measures taken by central banks are likely to restrict further rallies in prices. On the price front, the benchmark US WTI is less likely to post fresh new highs immediately and it may trade inside $122-94 a barrel levels in the immediate run.