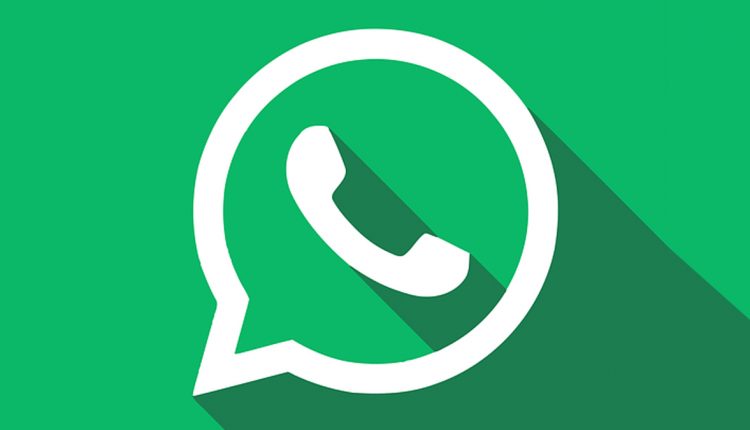 Ankara, May 21: WhatsApp has informed Turkey that its controversial new data-sharing rules will not come into effect in the country, the Turkish competition watchdog said Friday.

The messaging application announced in January that it was updating its terms of service and privacy rules, forcing users to agree to sharing more of their data with Facebook, which owns WhatsApp.

The changes had led to an uproar in Turkey, with users, concerned about that the possible sharing of their personal information, began downloading alternative messaging applications such as Signal, Telegram or the Turkish app, Bip, which was developed by mobile phone operator Turkcell. Many chose to close down their WhatsApp accounts even though the messaging app assured that the content of messages would remain encrypted. WhatsApp To Reportedly Let Users Transfer Chats to a Different Number Soon.

Turkey’s Competition Board meanwhile, had launched an investigation into Facebook and WhatsApp over a possible violation of Article 6 of Turkey’s competition laws, which bar companies from “abusing their dominant positions.”

In a brief statement Friday, the competition authority said it had been notified by WhatsApp that the update “will not come into effect for any user in Turkey, including users who approved it.”