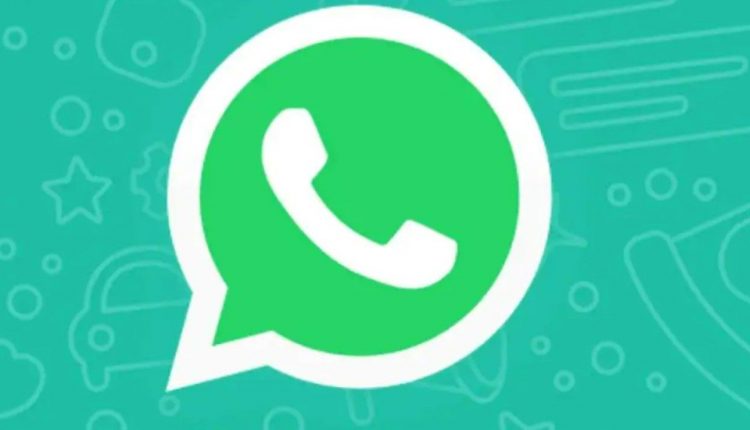 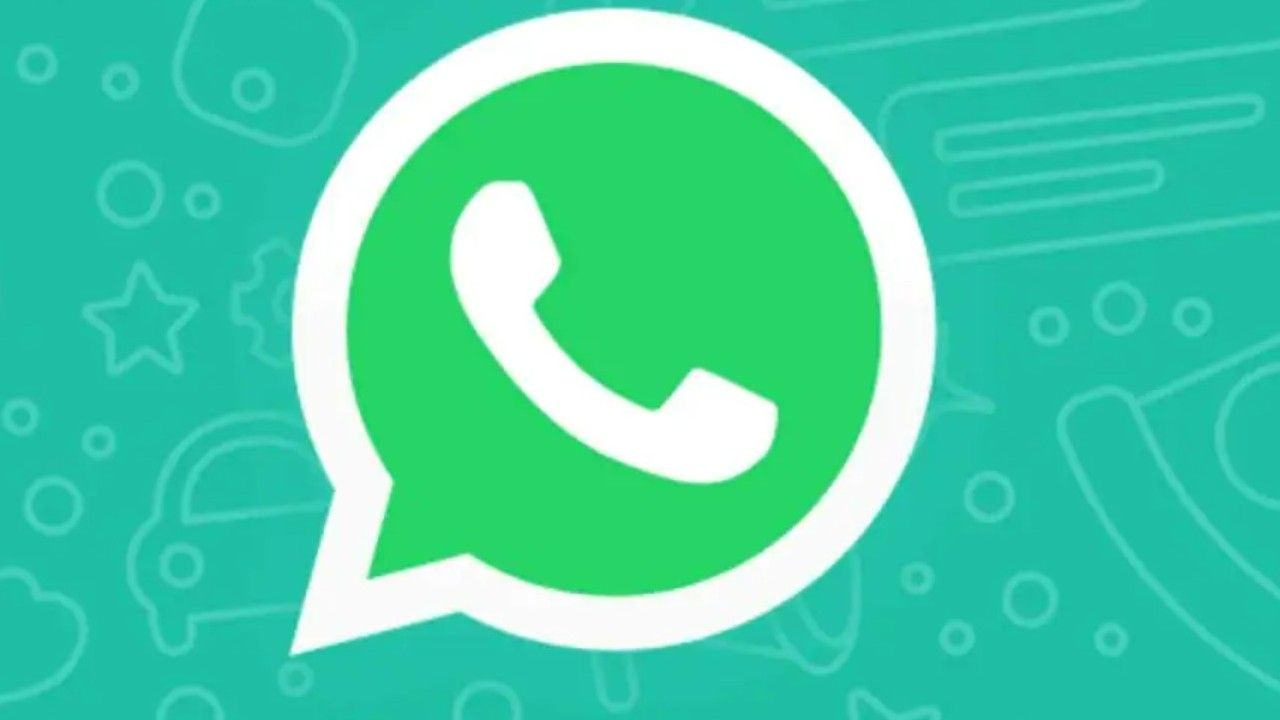 WhatsApp Web and desktop users will now receive new Privacy Setting features. The company has just released a bunch of new beta updates for the app. These Privacy features aren’t anything new as they have been present on the web version of WhatsApp but are now making their way to the Desktop version of the messaging app. But, as per the latest report, these updates are now slowly rolling out to only a select number of beta testers.

In fact, just a few days ago, we reported that Whatsapp was trying to bring multi-device functionality, and a part of the effort includes launching apps compatible with different devices. Based on the Universal Windows Platform, Whatsapp’s desktop application will allow users to receive notifications on their desktops even when their smartphones are not connected to the internet. The app is based on the XAML UI Language which is what allows it to function on native windows apps.

The new update will now allow users to manage features such as Last Seen, Profile Photo and About Pages. It is assumed that the update will allow users to manage privacy settings in the settings page of both the Web and Desktop versions of the app. If you have not received the updates as yet, don’t worry as reports have stated that they are slowly rolling out the feature for all users. As of right now, as we’ve stated, the feature is only available for a select few beta testers.

Xiaomi tipped to update 9 phones to MIUI 13: Here’s the list