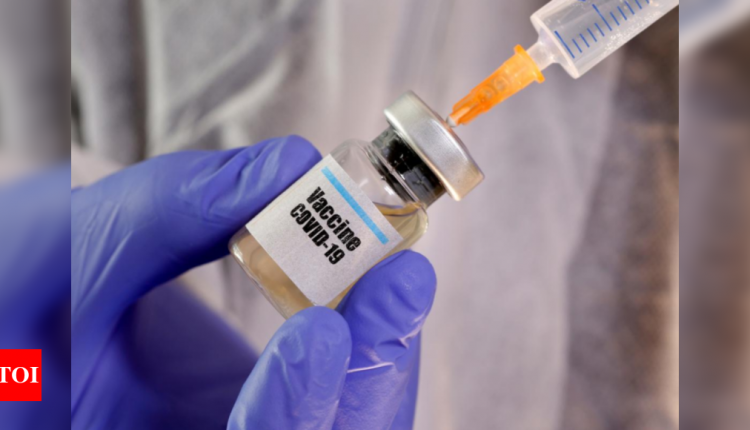 By admin On Apr 28, 2021
0
Share
WASHINGTON: The White House is considering options for maximizing global production and supply of Covid-19 vaccines at the lowest cost, including backing a proposed waiver of intellectual property rights, but no decision has been made, press secretary Jen Psaki said on Tuesday.
“There are a lot of different ways to do that. Right now, that’s one of the ways, but we have to assess what makes the most sense,” Psaki said, adding that US officials were studying whether it would be more effective to boost existing manufacturing of the vaccines in the United States.
Coronavirus: Live updates
US trade representative Katherine Tai had not made a recommendation on the issue, and President Joe Biden had not made a decision, she said.
US lawmakers and nonprofit groups are heaping pressure on the Biden administration to back the temporary patent waiver to help poor countries contain the pandemic as India and other countries battle a massive surge in cases.
The United States and several other countries have thus far blocked negotiations at the World Trade Organization (WTO) about a proposal led by India and South Africa that would waive the IP rights of pharmaceutical companies to allow developing countries to produce Covid-19 vaccines.
Proponents are pushing Washington to change course ahead of another WTO meeting on the issue on April 30.
Critics say waiving the WTO’s agreement on Trade-Related Aspects of Intellectual Property could reduce the safety of vaccines, and that setting up production in new places would sap resources needed to boost production in existing locations.
Tai discussed the issue on Monday with drugmakers Pfizer and AstraZeneca PLC, noting her interest in a solution that gave developing countries a role in addressing critical gaps in vaccine production and distribution.
US industry executives believe Tai may be leaning toward backing the waiver after she called the gaping divide between developed and developing countries’ access to medicines “completely unacceptable” and said industry needed to make sacrifices in times of crisis.
0
Share FacebookTwitterGoogle+ReddItWhatsAppPinterestEmail