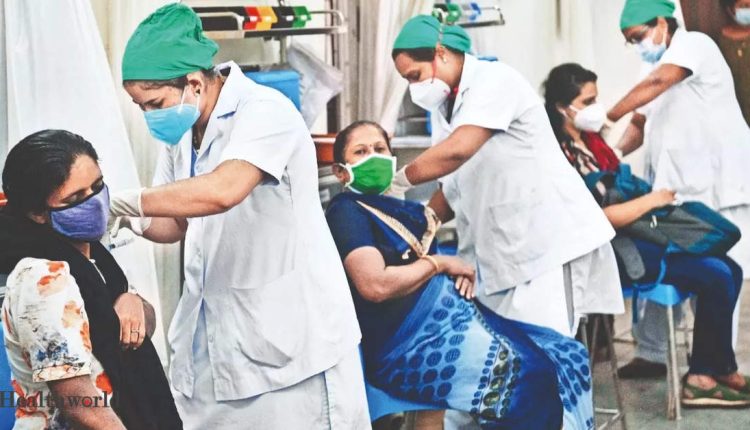 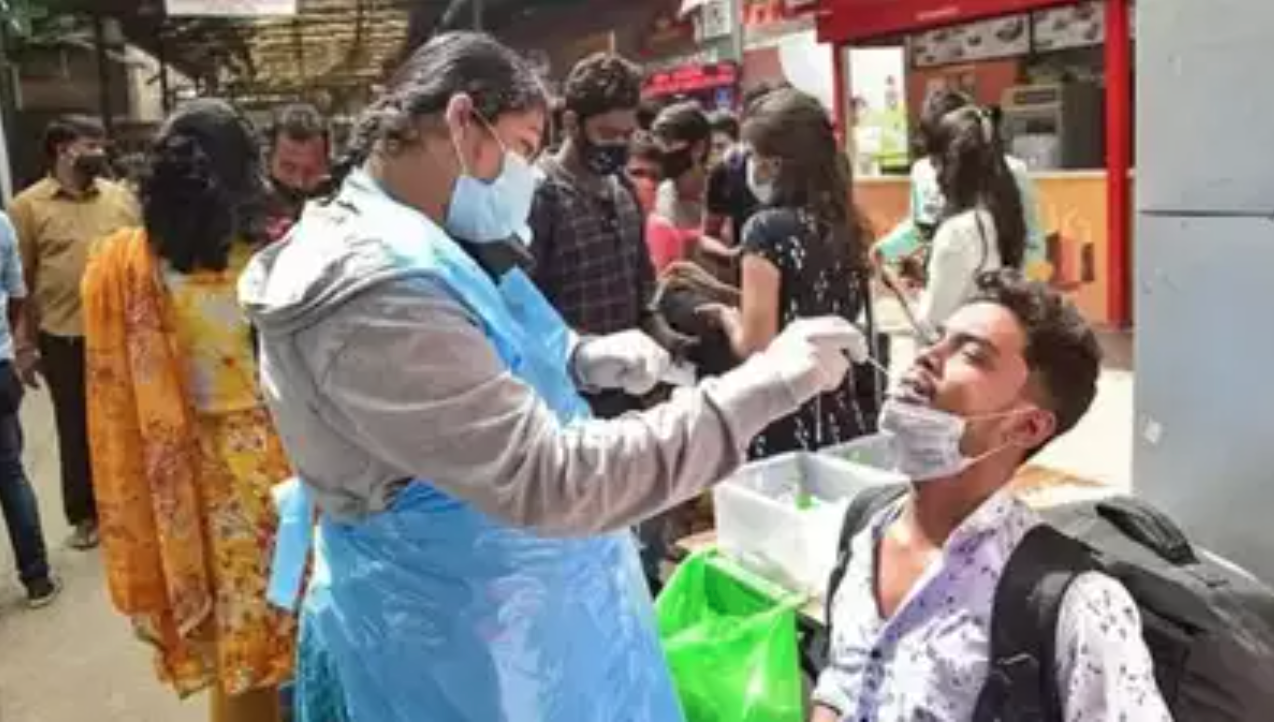 NEW DELHI: India has made extraordinary progress on Covid-19 vaccination in a short period of time but vaccinating the next billion will require reaching a poorer segment of the population, for whom the main barriers to vaccine access may include knowledge, awareness, proximity and convenience, the World Bank has said.

“A greater focus on these aspects of last-mile service delivery may offer the key to bringing the pandemic one step closer to its conclusion,” World Bank economists Arushi Bhatnagar and Owen Smith said in a blog. From the efforts of frontline workers to the rollout of an innovative technology platform, the vaccine campaign has been an impressive all-round achievement to protect India’s population from the virus. But the arrival of the Omicron variant has added greater urgency to Covid vaccination efforts worldwide, and so it will be even more important to sustain the momentum achieved so far, it said.

Citing data, the blog said findings suggest that vaccine hesitancy is no longer a major constraint, if indeed it ever was. The share of households stating that they were not willing to receive a Covid vaccine if it was offered free of charge by the government declined from 14% in January to less than 3% by August, the blog said.

It said the survey findings also highlighted gaps that remain. “The share of households reporting that at least one member had been vaccinated quadrupled from 17.5% in April to 70.4% in August. Consistent with administrative data, there are significant differences in vaccination rates across states,” according to the blog.

The blog notes the findings point to other potential barriers to wider vaccine access. There are significant gaps in vaccine coverage between urban and rural areas (66% vs 52%) and between those with and without mobile internet access (59% vs 51%).