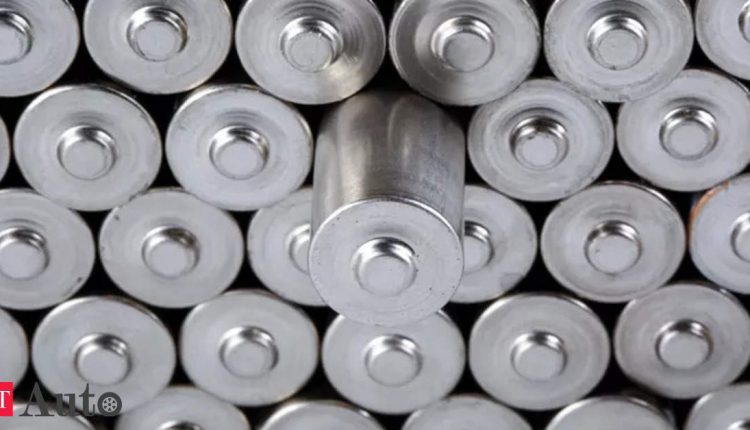 Lithium is in hot demand due to rapidly growing production of electric vehicles that use lithium-ion batteries, but there is a global supply shortage of the metal, with western countries racing to bring on new mines to compete with China.

The Serbian government on Thursday cancelled licenses for a major lithium project owned by Anglo-Australian miner Rio Tinto Plc, which industry experts said is likely to prolong the supply shortage to mid-decade.

Following are some key facts on major mines and lithium supply based on data from Australia’s Department of Industry, the U.S. Geological Survey, company reports and a Credit Suisse report.

Lithium is currently produced from hard rock or brine mines. Australia is the world’s biggest supplier, with production from hard rock mines. Argentina, Chile and China is mainly producing it from salt lakes.

Lithium carbonate prices have rocketed to record highs over the past year due to strong demand from Chinese battery makers.

Pilgangoora, Western Australia, owned by Pilbara Minerals, expects to produced 400,000-450,000 tonnes of spodumene concentrate in the year to June 2022.

Mt Cattlin, Western Australia, owned by Allkem, the company formed from the merger of Orocobre and Galaxy Resources, produced 230,065 tonnes of spodumene concentrate in 2021.

Lithium prices soared last year amid supply constraints, as automakers around the world began investing billions of dollars to transition to cleaner modes of transportation because of a global push to cut carbon emissions.

The move by Serbia comes as the Balkan country approaches a general election in April, and as relations between Belgrade and Canberra have soured after Sunday’s high-profile deportation of tennis star Novak Djokovic from Australia over the latter’s COVID-19 entry rules.