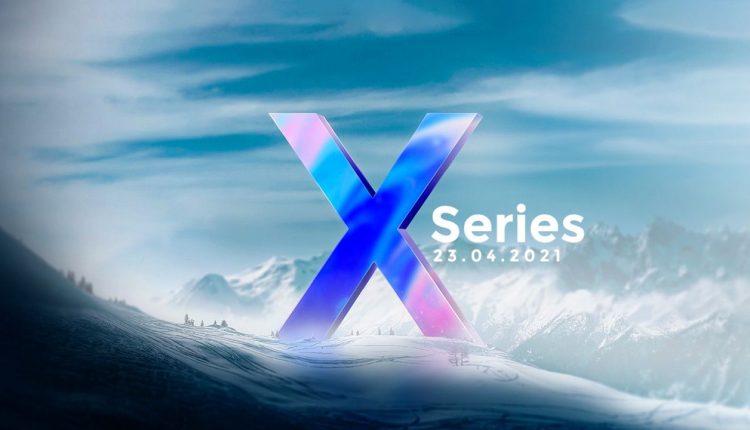 Xiaomi Mi 11X series confirmed to launch on April 23 in India, could be based on Redmi K40 series 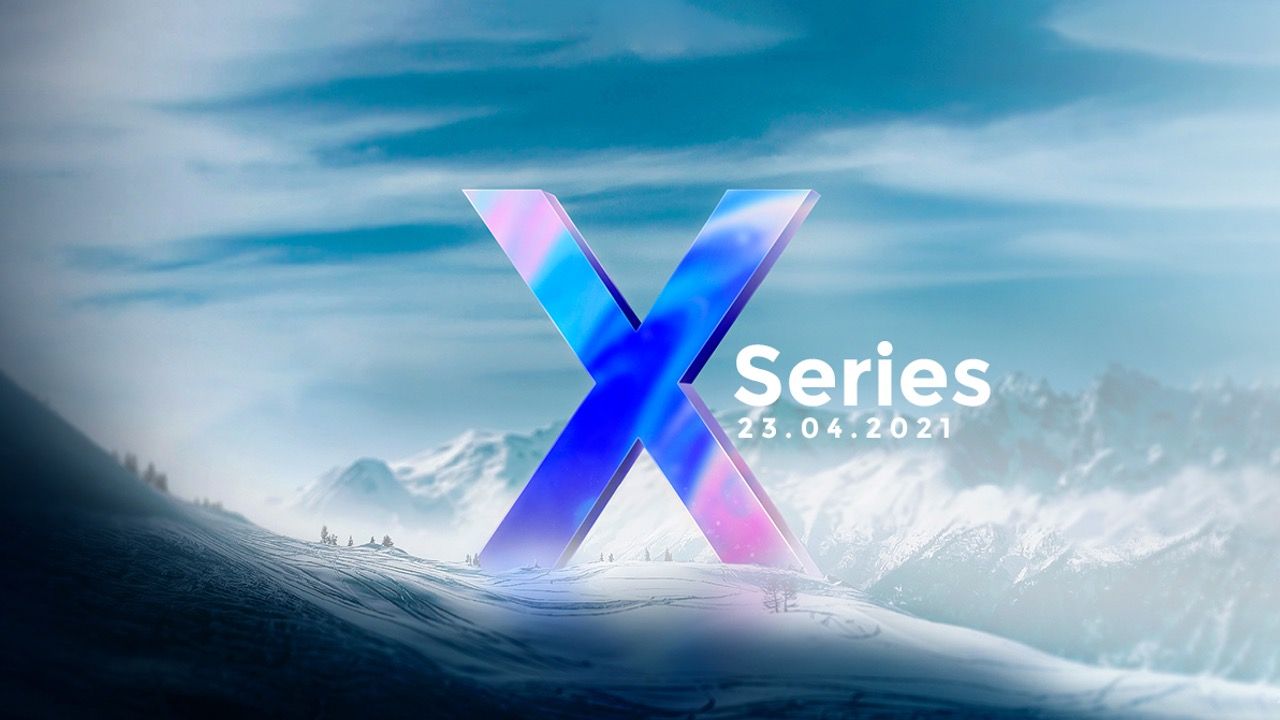 Xiaomi Mi 11X series is confirmed to launch alongside the Mi 11 Ultra on April 23 in India. The company is gearing to announce its latest flagship smartphones in India on March 23 and it looks like we are getting a bunch of new phones in the Mi 11 lineup. The Mi 11 officially debuted back in December 2020 as the first phone powered by the Snapdragon 888 processor. This was followed by the launch of the Mi 11 Ultra, Mi 11 Lite and Mi 11i globally in March 2021.

Xiaomi has sent out media invites for the launch of the Mi 11X series in India on March 23. Xiaomi India MD, Manu Kumar Jain and Marketing Lead Sumit Sonal have also tweeted confirming the debut of the Mi 11X series alongside the Mi 11 Ultra in India. While the exact specifications of the phones remain under wraps, it is being hinted that the upcoming phones will double down on performance, display, camera, sound, design and have been customized for India.

The Mi 11X and Mi 11X Pro have been rumoured previously and are expected to be based on the Redmi K40 series that launched back in February with Snapdragon 870 and Snapdragon 888 processors. Xiaomi is likely bringing those phones to India with some customizations and under a new lineup.

The Xiaomi Mi 11X and Mi 11X Pro are expected to feature the same 6.67-inch Full HD+ (2400×1080 pixels) resolution Super AMOLED display. The screen has a punch-hole cutout in the centre for the selfie camera and supports upto 120Hz refresh rate which is HDR10+ certified and is topped with a layer of Gorilla Glass 5.

The Mi 11X series is expected to be powered by a 4,520mAh battery that supports 33W fast charging out-of-the-box.