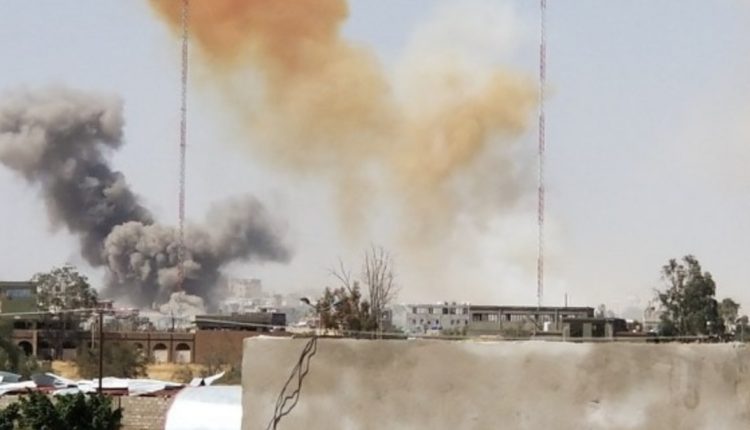 Sanaa, May 9: At least 44 people were killed in “bloody” battles between the Yemeni government forces and the Houthi rebels in the oil-rich province of Marib, an official has confirmed.

The battles resulted in the killing of 27 Houthi fighters and 17 pro-government soldiers, while dozens were injured, according to the official. Warplanes of the Saudi-led coalition carried out a series of airstrikes and targeted military reinforcements of the Houthi group near Marib, the official noted.

Fighting has continued in various Yemeni provinces as regional and international powers are still making efforts to end the long-lasting conflict and achieve permanent peace in the impoverished Arab country.

Yemen has been mired in a civil war since late 2014 when the Iran-backed Houthi rebels seized control of several northern provinces and forced the Saudi-backed government of President Abd-Rabbu Mansour Hadi out of the capital Sanaa. The Saudi-led coalition intervened in the Yemeni military conflict in March 2015 to support Hadi’s government.

(The above story first appeared on Scoop Buddy on May 09, 2021 06:00 PM IST. For more news and updates on politics, world, sports, entertainment and lifestyle, log on to our website scoopbuddy.com).