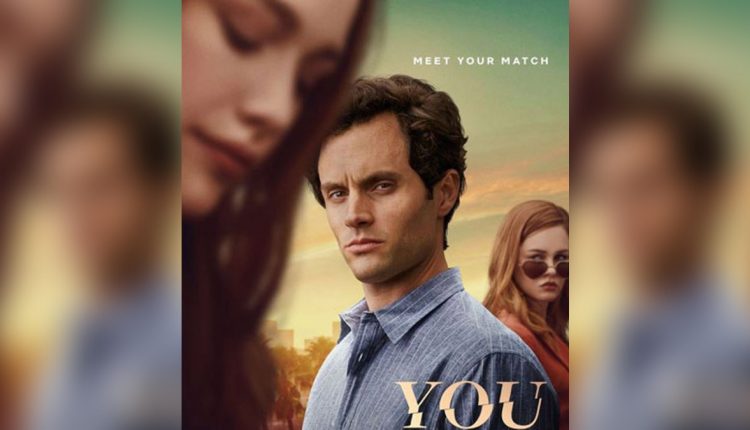 You Season 3 to Arrive by the End of 2021, Makers Give Major Update on Brand New Edition of Netflix’s Hit Show

Good news for all the You fans! Joe Goldberg is getting ready to make a creepy comeback as the Netflix series will return to the streamer later this year. As per E! News, recently, Netflix executives shared that they expect new episodes of the popular drama to arrive before the end of 2021. On Friday, showrunner Sera Gamble offered a few more details on Twitter. She revealed that it was the last day of shooting season three, and she had some serious and rightfully earned bragging to do about how well the production handled the pandemic, with not a single outbreak or positive case on set. Lupin: Netflix’s French Heist-Drama Tops Viewership Charts for First Quarter of 2021.

She wrote in the first tweet, “Today is our last day of shooting season 3 of #YouNetflix. Can I brag to you for a hot second?” Gamble revealed how the pandemic impacted filming on the new episodes, which finished up this week. “We had zero on-set positive COVID tests through a significant and scary surge here in LA. And haven’t had one since. Because every single member of cast & crew worked very hard to take care of each other during a time that’s stressful, in a situation that’s tough to control,” she added in a subsequent tweet. Edgar Ramirez to Headline Upcoming Netflix Series Florida Man.

“I feel privileged to have gotten to witness everyone’s creativity, resilience and kindness. I mean, I knew our team was tough and good at their jobs, but holy s**t” did everyone show up for each other,” she further said. The TV creator also gave fans a little preview of what is to come in season three. “Also, the episodes are f—ing bonkers and the performances are insanely good. That’s all I’ll say about that till we are ready to talk about the new season,” she added.

The Netflix series was a huge success in its first two seasons, partially due to the sinister yet somewhat likeable protagonist named Joe Goldberg played by actor Penn Badgley. ‘You’ season three will have Badgley return as Goldberg and actor Victoria Pedretti as his girlfriend, Love Quinn. Towards the end of the second season, viewers saw Joe and Love moving to the California suburbs after Quinn confirmed that she was expecting their child. Although, season two ended with a hint of a new character’s entry which has been a talking point among fans. The third season also has some new faces coming on board including Shalita Grant, Travis VanWinkle and Scott Speedman.

Clayton Wiliams: How His Amazon FBA Training And Coaching Helps Students Earn 7 Figures and Beyond

Cheteshwar Pujara Wishes Sachin Tendulkar on His 48th Birthday, Thanks Master Blaster for Always Being an Inspiration