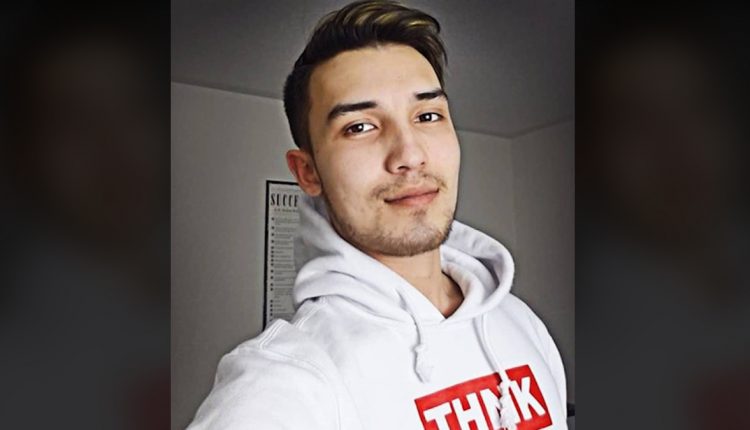 Gregory Chase has multiple YouTube channels, all of which have gained thousands, if not millions, of subscribers. The 24-year old started with a dream of using his passion as a means to build a name for himself. Now, he has established a career that allows him to reach millions of people across the world and earn millions of dollars in the process.

Gregory started his venture on the online video streaming platform by uploading videos of himself playing Call of Duty and Minecraft. During the late 2000s, he began sharing videos just for fun, and he was happy with just getting 50 views. For Gregory, uploading YouTube videos back then was not so much about making money but about sharing something that others would enjoy watching.

For his earlier Minecraft videos, Gregory worked alongside next-door neighbor Matt, with whom he shared the same passion for playing online games. As a glimpse of Gregory’s future success, one of their videos got over a million views, to the pair’s surprise. However, Mat and Gregory lost interest in doing collaborations, as according to Gregory, his buddy Mat wanted to go in a different direction.

Despite the momentary halt to his success, Gregory did not give up and diverted his attention to his education. After high school, he pursued web design and video creation as his courses in college. He had problems figuring out what he wanted to do in life, although the passion for making videos was still there. According to Gregory, he didn’t know what he wanted to do but only knew what he didn’t want to do.

For Gregory, getting a job where he controls his time, profit, and position is imperative. He realized that YouTube fitted the bill, and that if he continued with it, the platform would bring him somewhere. So he decided to launch a Minecraft channel and enjoy some success, one of which is gaining 30,000 subscribers within a year.

Not content with mediocrity, Gregory believed he could do so much more with the career he had started. He invested his time in making a profit out of YouTube. This is the type of video where certain topics are discussed through a top 10 countdown. This is how his extremely successful Top 5 Best channel came to existence, which now has over 5 million subscribers.

One major reason why Gregory’s channels are successful is that his contents are a product of several creative minds. He has a team of video editors, scriptwriters, and narrators who make sure his channels produce interesting and engaging videos all the time. Because of this cooperative effort, Gregory was able to get 2 million subscribers in one single year at the young age of 20.

With millions of subscribers and viewers, Gregory Chase has built a legacy in the world of YouTube. His following on Instagram is also growing, and this is because of his humble attitude despite his fame. Certainly, no one can stop a person who knows what he wants in life and who does everything to succeed. Gregory is the living evidence that no feat is impossible to achieve for a hard-working individual.

India Embraces the Hallyu Wave, Korena Pop Culture Is Winning the Hearts of Its Indian Audience