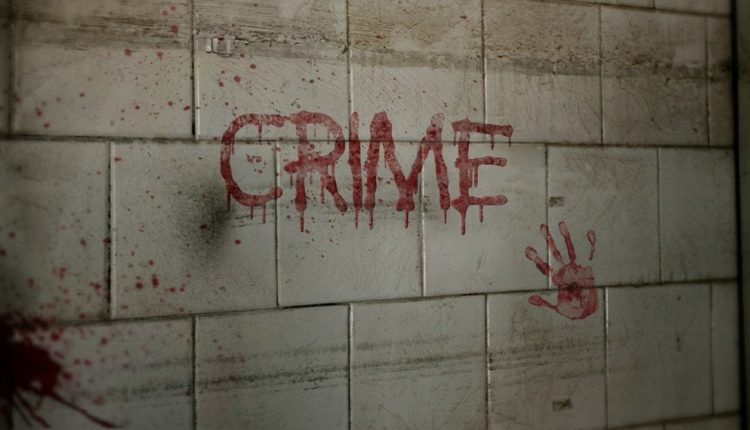 Harare, June 11: A 19-year-old girl reportedly killed a man who flashed his penis at her demanding sex. The incident took place at Nyenda village in Zimbabwe on June 7. The local police booked the accused teenager, identified as Tariro Matutsa. The deceased man was identified as Sure Tsuro. The murder took place after Sure Tsuro forced Tariro Matutsa to have sex with him. United States: Virginia Tech Footballer Allegedly Beats Up Man to Death Upon Discovering He Was Not Woman After Having ‘Oral Sex’.

Tsuro visited Matutsa’s house when she was alone in the morning of June 10. He proposed her but Matutsa turned him down. Tsuro left the house and returned around 9 pm. This time, he asked Matutsa to have sexual intercourse with him, but she refused, which left the accused infuriated, according to a report by ZimLive. Uttar Pradesh Shocker: Refused Sex, Man Kills Wife and Throws 3 Children in Canal.

“Tsuro persisted, demanding to have sexual intercourse with Matutsa, and the accused person refused. Tsuro suddenly produced his erect penis and charged towards the accused person. The accused person took a glowing piece of firewood, extinguished it using water that was in a bucket at the fireplace, and assaulted the now deceased several times on the legs and hands,” reads an internal police memo.

The deceased man was hit twice on head by the teenager. After he fell on the floor, Matutsa called her neighbour Patricia Makwanya, who along with Kudzanayi Tsuro, a relative of the deceased man, came there. They took Tsuro to Makwanya’s home where he was kept in a kitchen hut to sleep for the night. The next morning, they found Tsuro dead.

Police were called and informed about the incident. Cops have seized the firewood used by Matutsa to hit Tsuro. His body was sent to Murewa District Hospital for postmortem.

(The above story first appeared on Scoop Buddy on Jun 11, 2021 05:36 PM IST. For more news and updates on politics, world, sports, entertainment and lifestyle, log on to our website scoopbuddy.com).