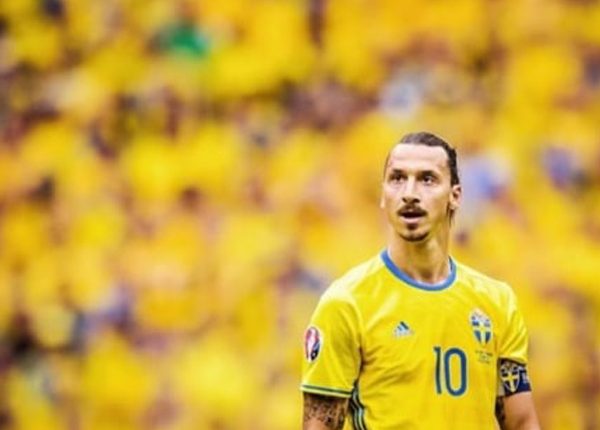 “Today, Zlatan has informed head coach Janne Andersson that his injury will stop him from participating in the European Championships this summer,” Sweeden Football’s official handle tweeted. Romelu Lukaku Takes a Jibe at Zlatan Ibrahimovic After Inter Milan Wins Serie A 2021 Title.

“Get well, Zlatan, we hope to see you on the football field again soon,” it added. Zlatan was competing for a ball when he went down with what appeared to be a non-contact injury. He then persisted for a couple of minutes but he ultimately needed to be replaced by Ante Rebic, Goal.com reported.

AC Milan still have two matches left in the ongoing Serie A season and the side would be attempting to finish in the top four to seal a Champions League spot.

The side is currently at the third spot with 75 points from 36 games. AC Milan will next take on Cagliari on Sunday. Sweden will be facing Poland, Slovakia, and Spain in Group E of the European Championship.